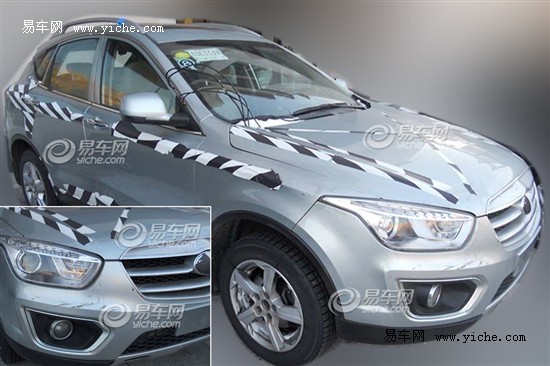 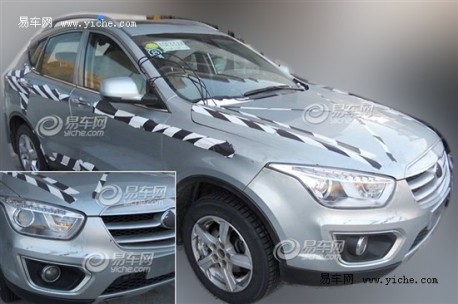 We have seen the FAW-Besturn X80 SUV complete naked in China but testing seems not over yet. New spy shots show s sleek silver example and we get a better look inside. The FAW-Besturn X80 will debut on the Shanghai Auto Show in April and it will hit the China car market in the first half of this year. Price is expected to start around 130.000 yuan and end around 220.000 yuan. 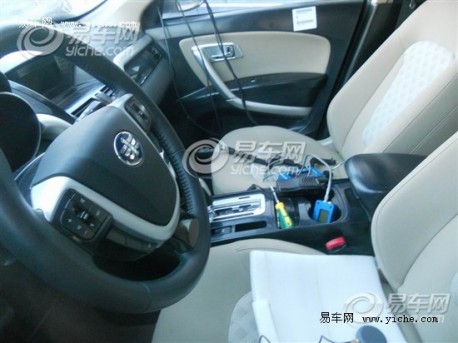 A rather small screen sitting high in the center console. Multifunctional steering wheel. Black plastics on the cheap side. 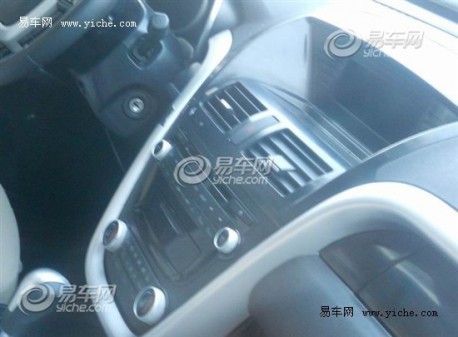 Neat lay out but a lot of buttons. Fake wood on the right, mixes nicely with fake chrome and plastics. 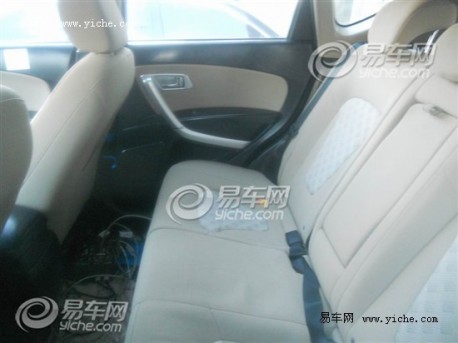 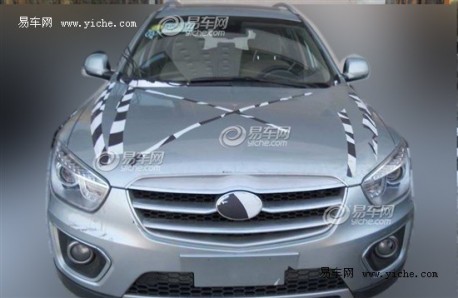 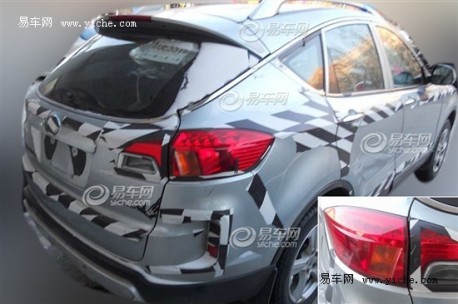