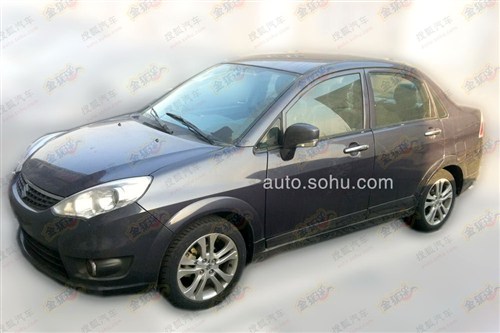 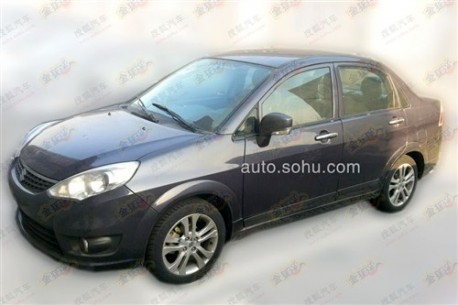 The first spy shots of the all-naked facelifted Suzuki Liana, it will be launched on the Shanghai Auto Show in April and it will be launched on the Chinese car market soon thereafter. The facelift includes new head lights, a new grille, new rear lights and new bumpers. Head lights grew much bigger and now dominate the front of the vehicle. Fog lamps in bumper changed from square to round. 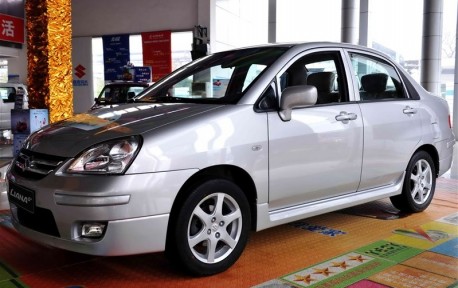 The Liana sedan and hatchback-wagon are made in China by the Changhe-Suzuki joint venture. Price starts at 62.800 yuan and ends at 106.600 yuan. Engines: a rather modern 100hp 1.4 and a rather old 107hp 1.6, mated to a 5-speed manual or a 4-speed automatic. Both engines will continue in the facelifted car and price will be about the same. 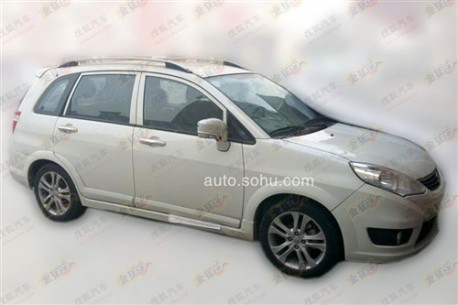 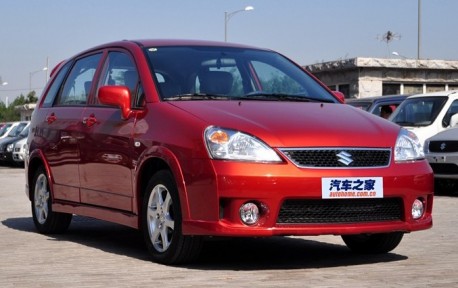 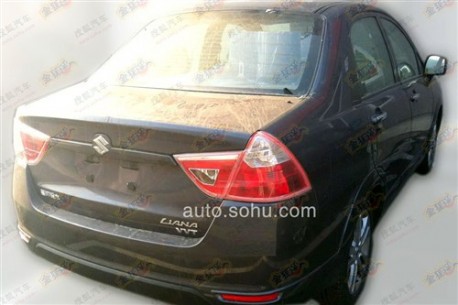 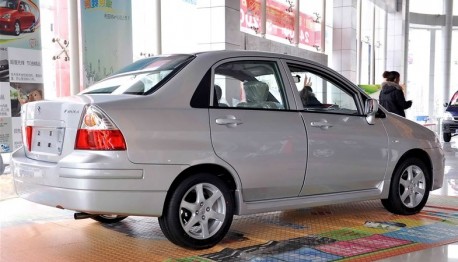 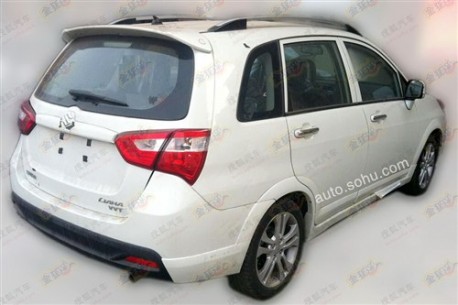 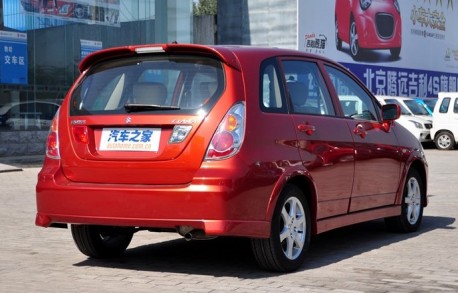 Well, the facelift is certainly an improvement but whether sales will go up much is the question. Chinese car buyers are very well aware that the Liana is old and that the same money buys a new and much better car.