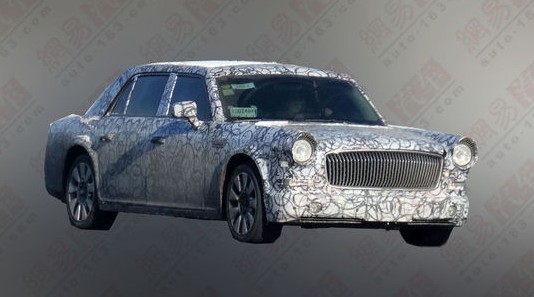 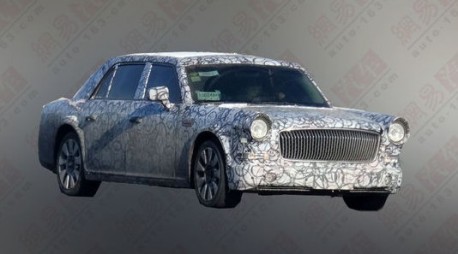 New spy shots from the upcoming Hongqi L7 testing in China, and it seems there have been some new changes at the back. The production version was expected to debut on the Shanghai Auto Show in April but Chinese media now say it will be launched ‘later this year’. And things get even worse… The same media also say the Hongqi (Red Flag) L7 will only be available for the government procurement, with sales to private buyers starting as late as 2014. 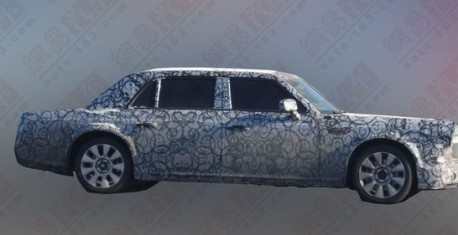 The Hongqi L7 debuted as a concept on the 2012 Beijing Auto Show, it is the short-wheelbase version of the massive Hongqi CA7600L (aka Hongqi L9) state limousine. The L7 was supposed to be China’s answer to Bentley and Rolls-Royce, but when it only sells to the government there ain’t no real fight coming. Earlier on we heard price for private buyers would be 3 million yuan, or 480.000 USD. 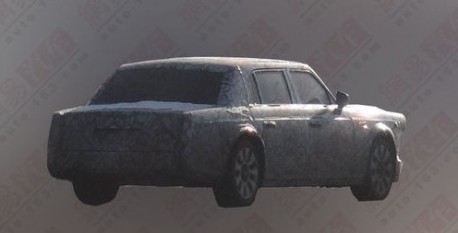