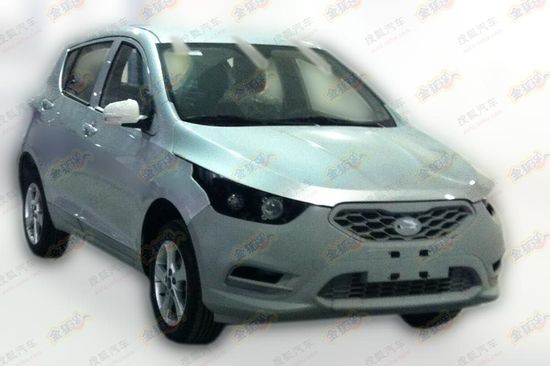 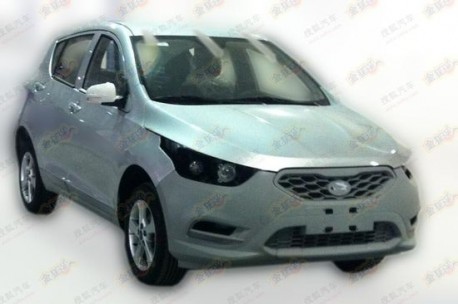 The very first spy shots of the production version of the FAW-Xiali T012, design-wise based on a the T012 concept car that debuted on the 2011 Shanghai Auto Show. Xiali didn’t change that much. Lights are bigger, grille slightly different, other bumpers, normal tires, and that’s about it. 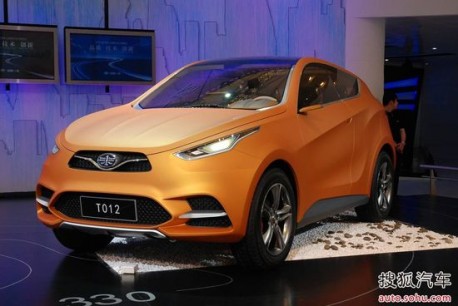 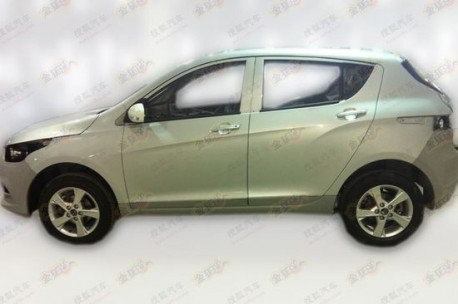 The T012 will be made by Tianjin-FAW-Xiali, an FAW subsidiary that also makes the Xiali N3, the Xiali N5 and the new Xiali N7. Production is expected to start late this year, with a launch on the Chinese market in early 2013. There will be two engines: a new 1.3 turbo and a 1.6, mated to a 5-speed manual or a 5-speed automatic. Price will start somewhere around 60.000 yuan. 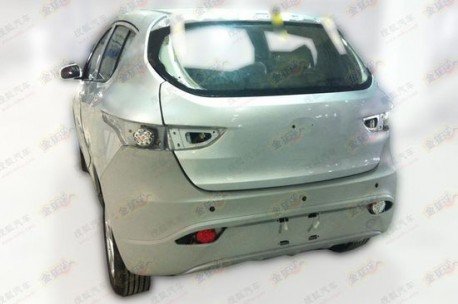 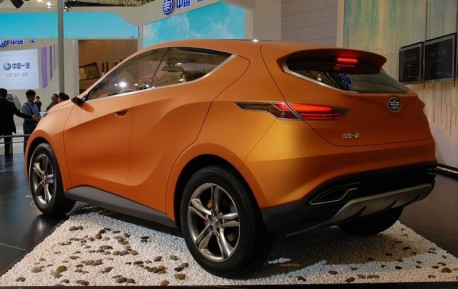