Facelifted Dongfeng Fengshen S30 from all Sides in China 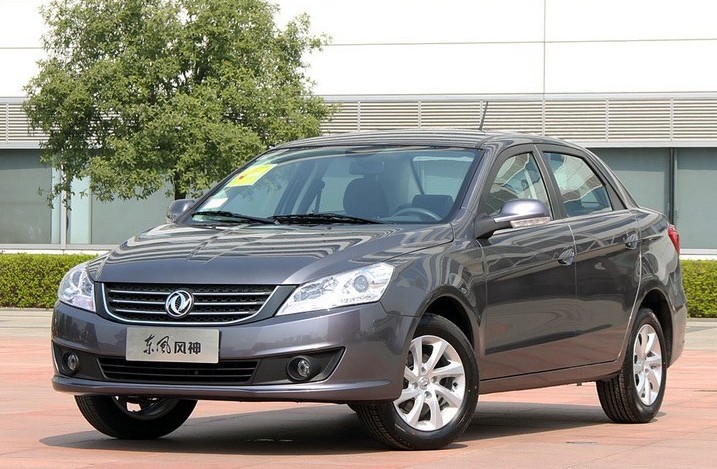 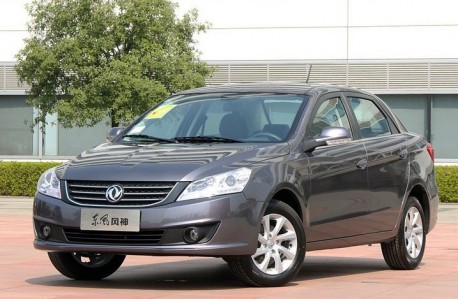 This is the facelifted Dongfeng Fengshen S30, it will be launched on the Chinese car market on March 28. The ‘facelift’ is such a large makeover one could almost call it a new car. Almost, because platform and engine are unchanged. The facelift consists of an all-new front, new rear lights, new rear bumpers, and a slightly updated interior. 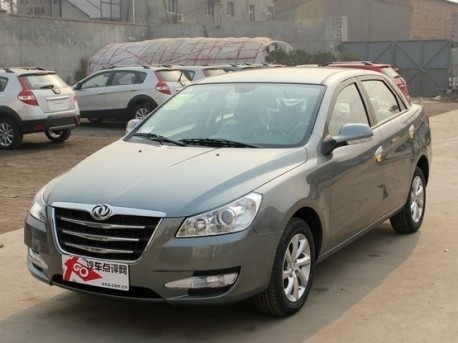 The current Dongfeng Fengshen S30. It is based on the platform from the good old Peugeot 307 that is still in production in China, made by the Dongfeng-PSA joint venture. Price for the S30 starts at 69.800 yuan and ends at 93.800 yuan, the facelifted car will cost about the same.

Lone engine is an ancient 1.6 with 104hp, and that engine will continue in the facelifted S30. Earlier on we heard the engine would be replaced by a new Dongfeng-developed 116hp 1.5, but that engine is not ready yet and won’t be available at launch.

Dongfeng is also working on an all-new Fengshen S30 which will debut in late 2014. It will be based on a new platform and powered by mentioned 1.5 or a turbocharged variant of the 1.5. The facelifted S30 so will only live for two years. 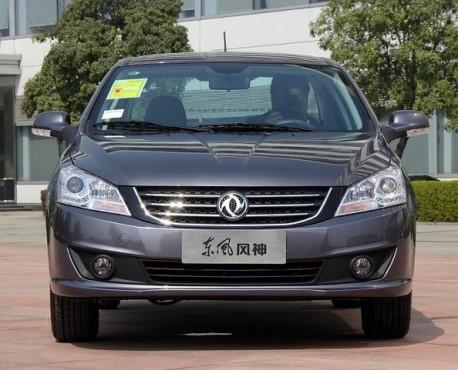 New front with less chrome than old, Dongfeng going against the chrome-trend. Brave… 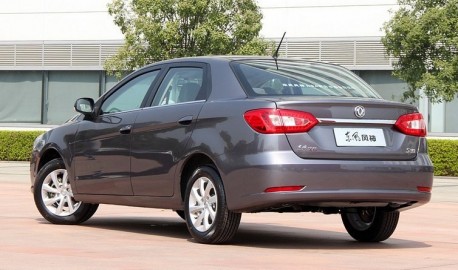 Interestingly, the back has a new and larger chrome bar between the rear lights. 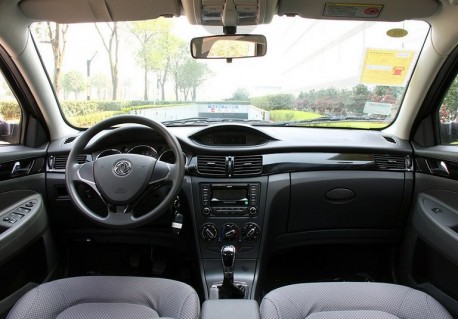 Design of the dashboard is the same as in the outgoing car but materials are a tad or two better.