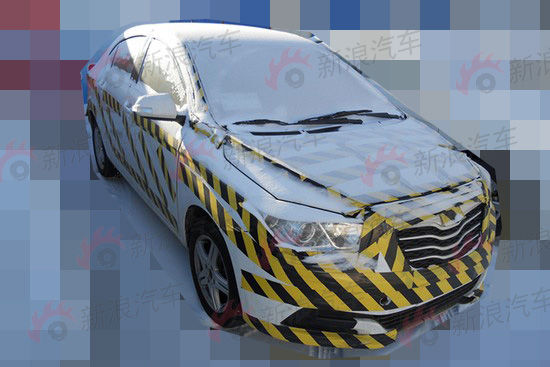 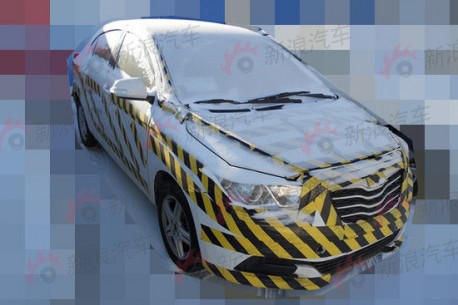 The very first spy shots of the all-new Dongfeng-Fengshen S30 sedan, it will be launched on the Chinese auto market in 2014. A facelifted version of the current S30 will hit the Chinese car market in April. We were disappointed when we saw the grille of the facelifted car, which doesn’t have enough chrome. The all-new S30 makes things right! 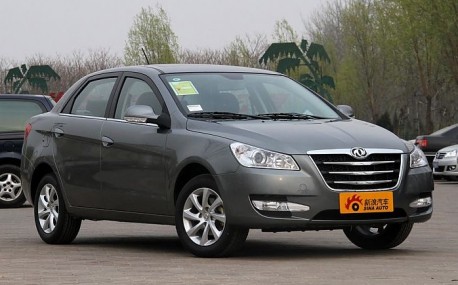 The current Dongfeng Fengshen S30. It is based on the platform from the good old Peugeot 307 that is still in production in China, made by the Dongfeng-PSA joint venture. Price for the S30 starts at 69.800 yuan and ends at 93.800 yuan. Lone engine is an ancient 1.6 with 104hp, mated to a 5-speed manual or 4-speed automatic. 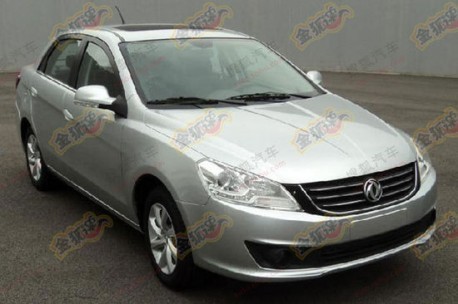 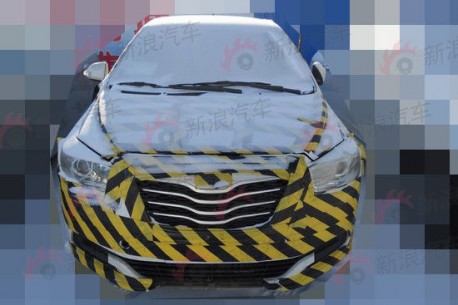 The new S30 stands on an new-developed platform, says Dongfeng. We are not so sure since Dongfeng did never ever develop any platform on its own. All its cars are based on old platforms from various cars from its various joint ventures. The new S30 will likely be no exception. Design is completely new. Platform smells more Japanese than French. The old 1.6 liter engine will go, it will be replaced by a new 1.5 which will later on spawn a 1.5 turbo. 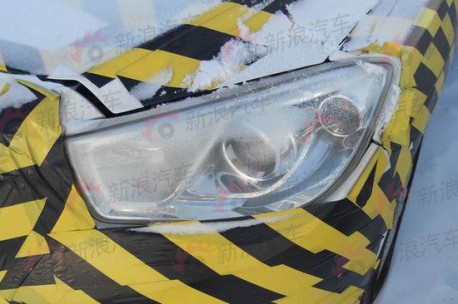 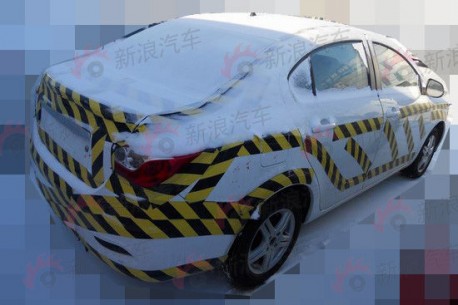 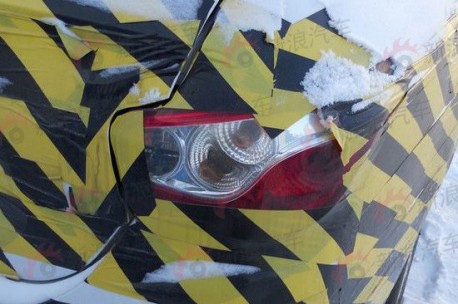 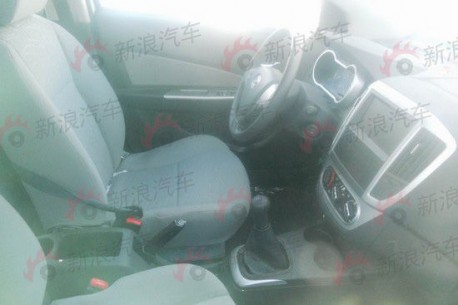 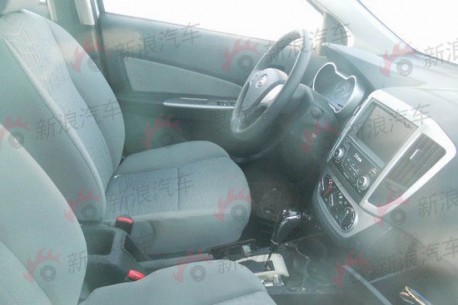 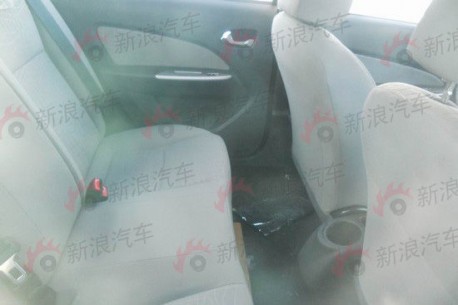 Enough space in the back, but rear bench is Chinese-short.