China car sales up 14.7% over January and February 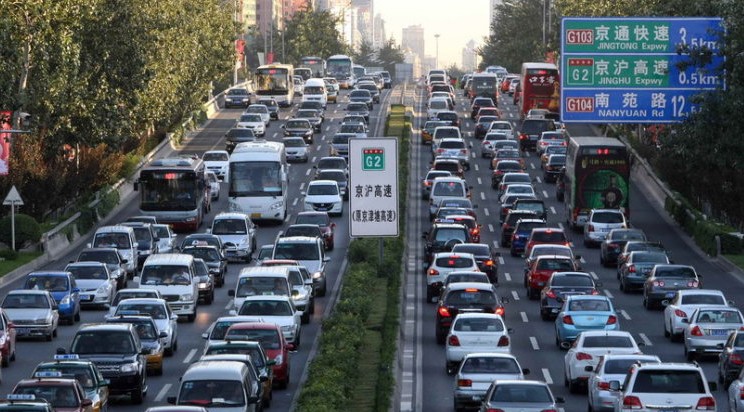 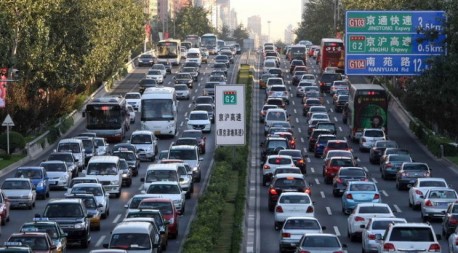 Vehicle sales in China, the world’s biggest auto market, rose 14.7 percent for January and February combined from the same period a year earlier, the China Association of Automobile Manufacturers said on Monday. They fell 13.6 percent in February alone, CAAM said at a regular briefing.

Data for January and February were skewed due to the timing of the Lunar New Year holiday, a week-long break which fell in February this year but in January in 2012.

CAAM has said it expects overall vehicles sales this year to grow 7 percent, a third consecutive year of single-digit growth.Industry executives and experts believe such relatively slow growth is likely to lead to heightened competition in the market and cause smaller indigenous auto brands to struggle.