Renault to Recall 8.114 Cars in China 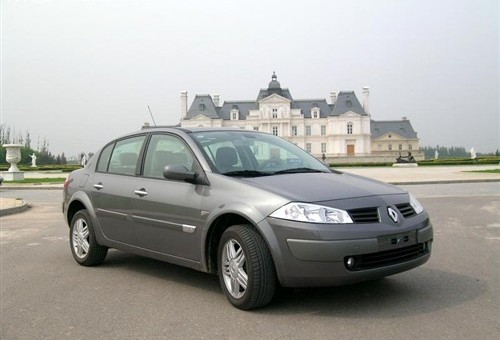 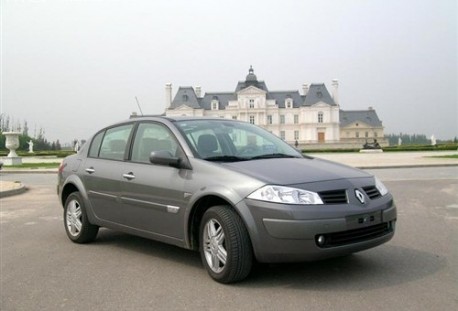 As of July 30, the company will begin to recall its Megane II model sedans produced between October 17, 2003 and January 24, 2008 and the Scenic II cars made from March 4, 2004 to January 24, 2008, a General Administration of Quality Supervision, Inspection and Quarantine statement said.

The vehicles have defective airbags that may not properly function due to faulty manufacturing techniques, the statement said. Renault will put updated airbag parts into mass production at the end of July. It will then replace the defective parts in affected cars free of charge, it said.

The Renault Megane II and Scenic II were imported into China.