Patent Applied: production version of the Honda Concept C leaks out in China 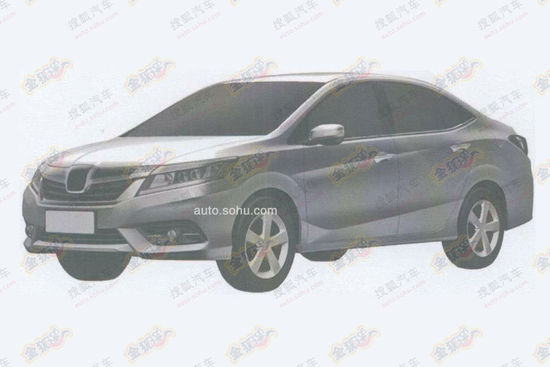 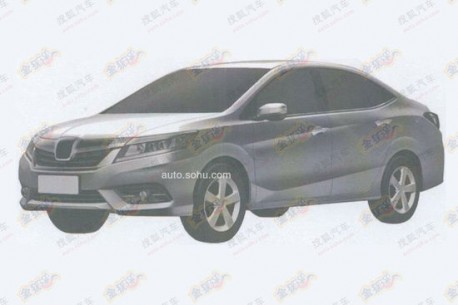 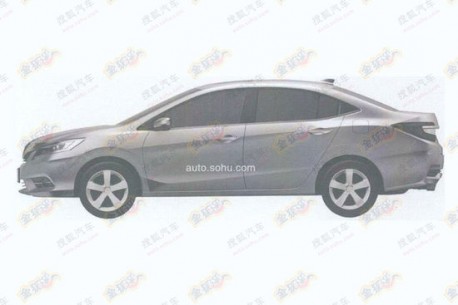 The Concept C is a new mid-size sedan that will be positioned under the Honda Accord. It will be made in China by the Guangzhou-Honda joint venture that also makes the Accord. Honda is considering export from China to other Asian countries but plans are not finalized yet. Engines: 1.8 or a 2.0, both mated to a 5-speed manual or 5-speed automatic. 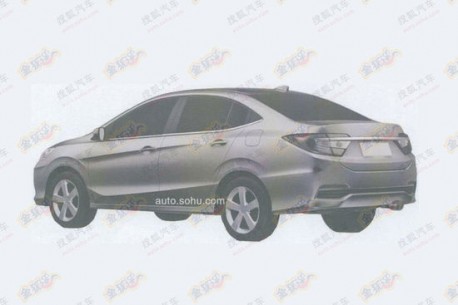 Price will start around 130.000 yuan and end around 170.000 yuan. The Concept C will compete with cars such as the Volkswagen Sagitar and the Citroen C4L, relatively small sedans with a premium look & feel. Hyundai is also working on a competitor for the same segment. 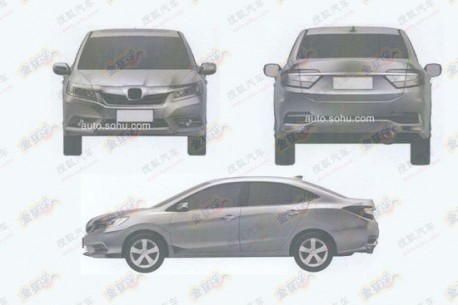 Lines all a bit fuzzy but a surprisingly sporty design for Honda. Area around the C-style seems to work best. Huge overhang at the front. 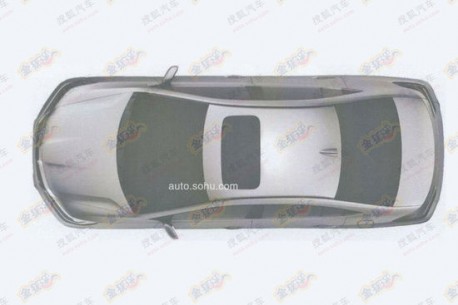 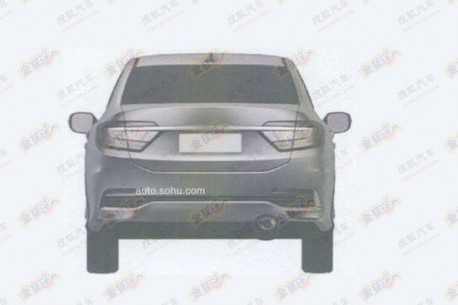 Chrome strip between headlights. Not a bad looking car and such, but this was the concept: 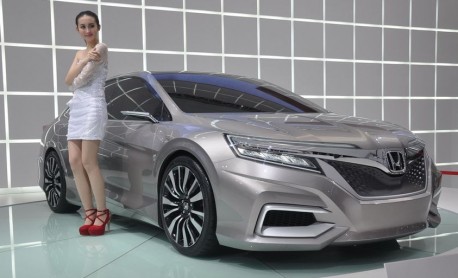 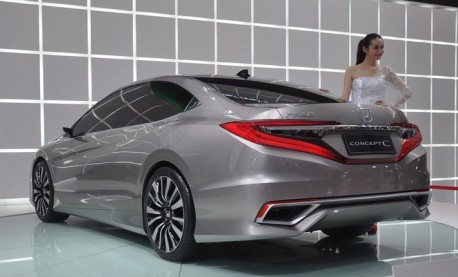