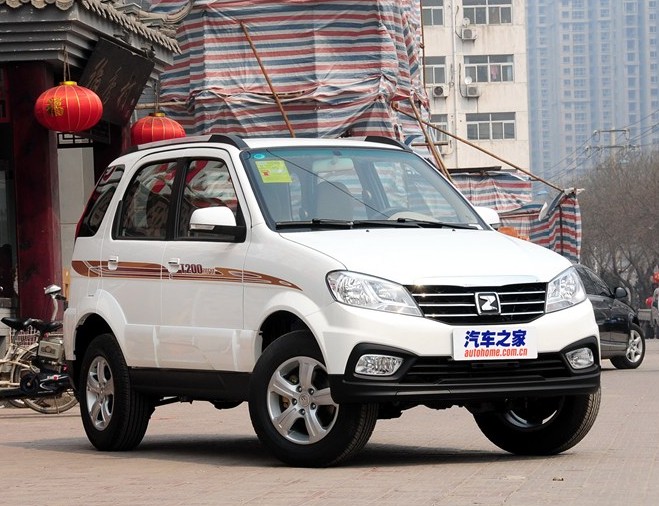 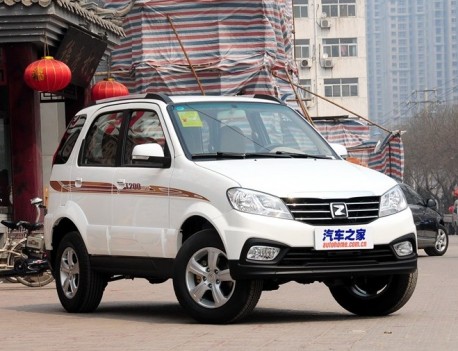 This is the new Zotye T200 mini-SUV, it will debut on the Shanghai Auto Show later this month and it will be launched on the China car market soon thereafter. Price will start around 50.000 yuan. The Zotye T200 is basically a radically facelifted Zotye 5008. 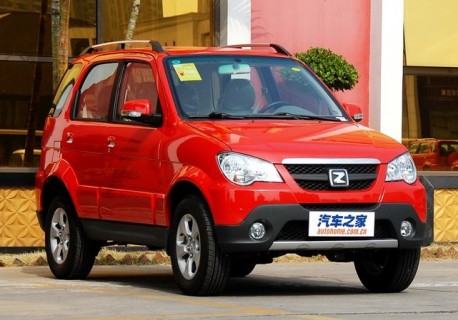 How exactly Zotye got the blueprints for the Terios/5008 is still unclear. They likely got it from FAW (First Auto Works) where the Terios was made from 1999 until 2009 under a joint venture with Daihatsu. 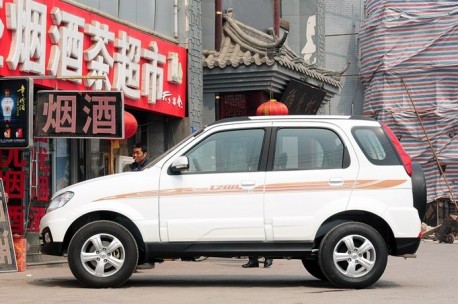 Power is unchanged: 1.3 four cylinder with 93hp and a 1.5 four cylinder with 106hp, both mated to a 5-speed manual gearbox. Size: 4005/1570/1704, wheelbase is 2420. The Zotye 5008 is a popular vehicle in third and fourth tier cities, especially among the young who consider the cheap SUV as a perfect first car to hit those bumpy country roads. The T200 will likely push sales up a bit more. 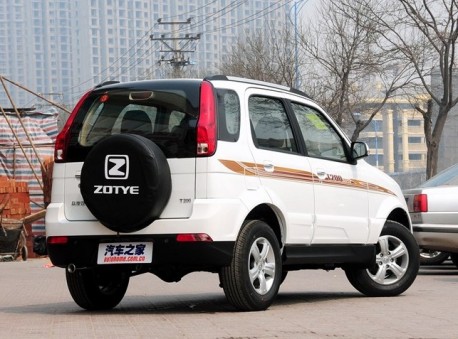 Terios origins most visible from the back. 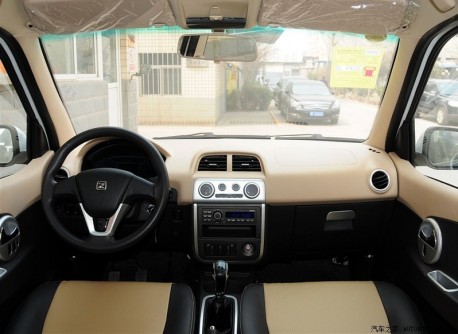 Design unchanged but colors are different. Dash in the 5008 was all-black, the T200 loox a bit more trendy with this beige-black combination. Steering wheel is new too. 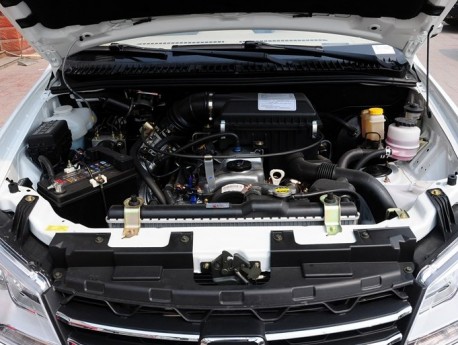