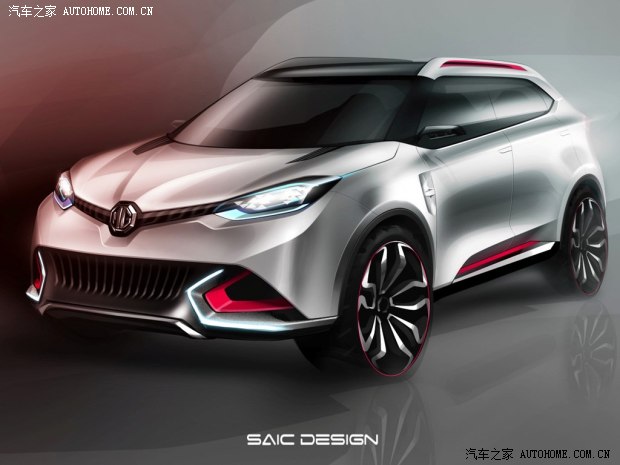 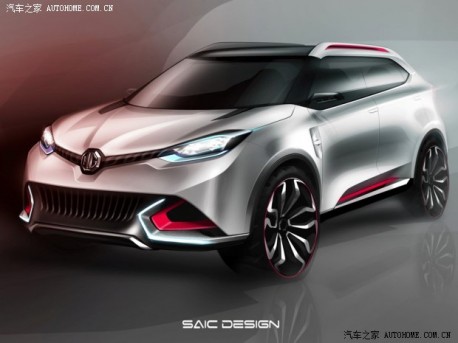 MG has released the first official renderings of the MG CS SUV concept car that will debut on the Shanghai Auto Show later this month. The real thing will be launched on the Chinese car market later this year, based on the 2010 Ssangyong Korando. The concept loox a bit on the wild side with a huge front spoiler and speedy side skirts. Think those away and you got more or less what the production version will look like. 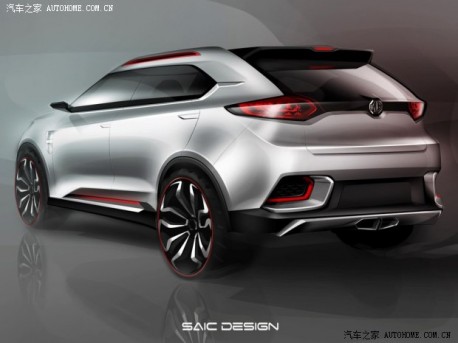 A fat bumper again and a sporty double exhaust pipe. Think those away too…

What will ‘power’ the MG CS  SUV concept is still unknown, but it likely will be something hybrid. The real MG SUV will be powered by a new SAIC-developed 135hp 1.5 liter turbo petrol engine that will also be used for the upcoming MG5 Turbo. Price will start around 120.000 yuan.