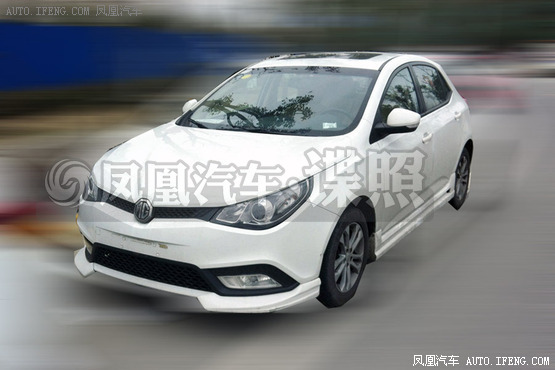 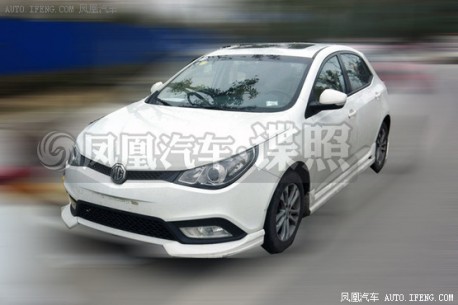 The very first spy shots of the MG5 Sport, it will be launched on the Chinese car market in the second half of this year, debut is expected for the Shanghai Auto Show in April. The MG5 Sport comes with a fat ass body kit including a low front spoiler and a big wing on the back. 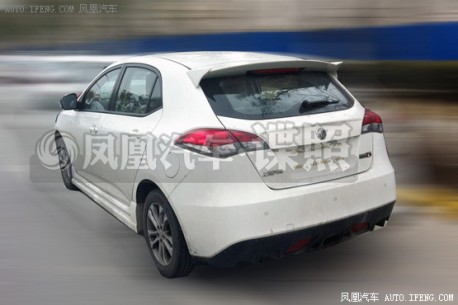 The vehicle needs more power to carry all that extra plastic! Fortunately that’s exactly what it will get. The MG5 Sport will be powered by the new 135hp 1.5 turbo, mated to a six-speed DCT. Now, 135hp might sound like nothing, and it is nothing, but the standard 1.5 only poops out 109…

The 1.5 turbo engine will also be available in the standard MG5, without the extra plastic, which thus will be lighter and faster. But spoilers are coolio! 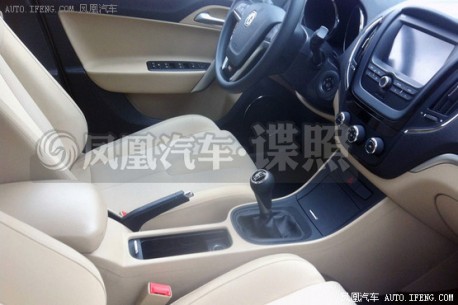 Interior standard MG5, a bit too boring compared with the exterior. 6-speed DCT. 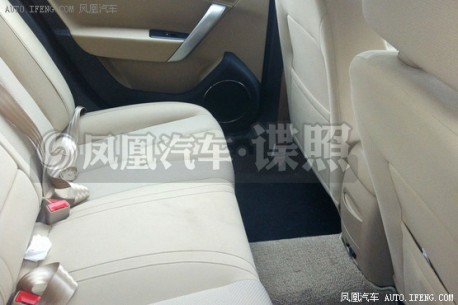