Brilliance H120 will debut on the 2013 Shanghai Auto Show 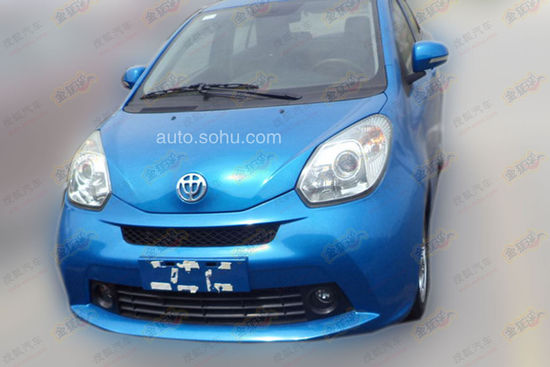 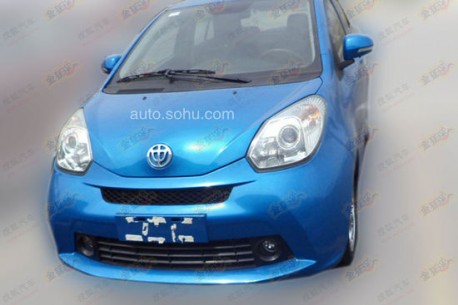 The Brilliance H120 hatchback will debut on the 2013 Shanghai Auto Show that starts next week in China. Let’s start with the name. The H120 was formerly known by its codename ‘A00’. In February we heard the name of the production car would be ‘H120’. New reports in Chinese media however indicate it might be called ‘H210’. Brilliance is famous for late name changes so this is very possible. We will, keep you posted. 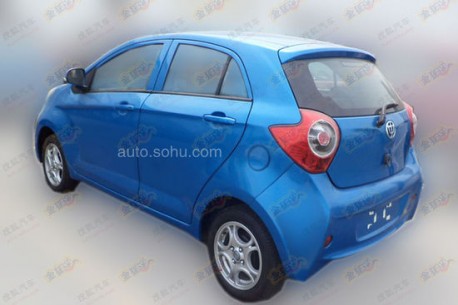 The Brilliance H120, as I will continue to call it until H210 is confirmed, will be launched on the Chinese car market in the second half of this year. Size wise it is about the size of the Toyota Yaris and it will compete in the same segment, meaning price will start around 60.000 yuan.There will be three engines: 1.0, 1.5 and 1.5 turbo, mated to a 5-speed manual or a 5-speed automatic. 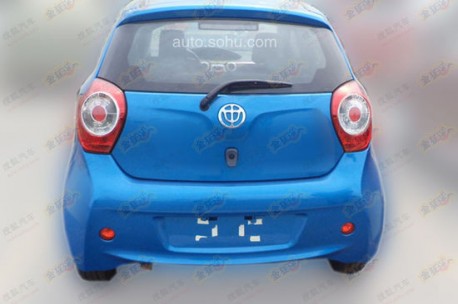 Is she smiling, or crying?