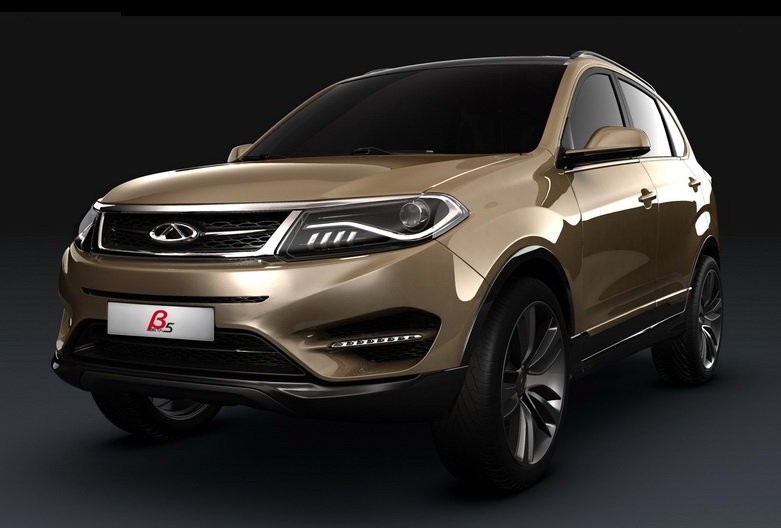 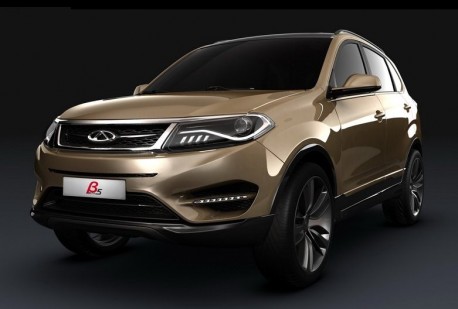 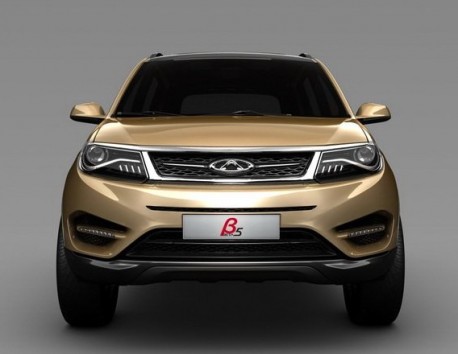 The Beta 5 has the new Chery logo on the grille. The production version of the Chery Beta 5 will be launched on the Chinese car market in early 2015. Platform and base body work will be the same as the Chery Tiggo 5, but the Beta 5 will feel and look more luxurious. Power will come from a supercharged 1.6 with about 150hp and a 132hp 2.0.