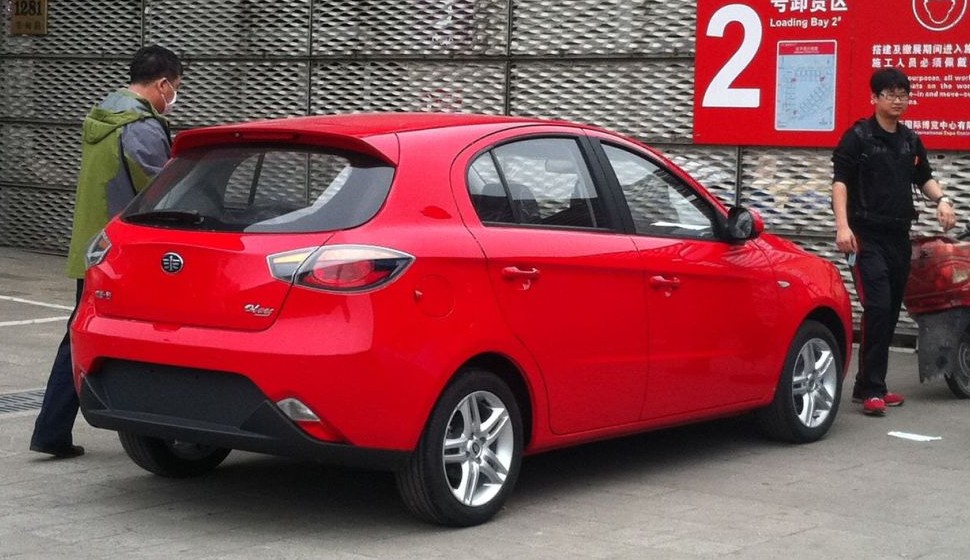 This is the very first picture of the production version of the FAW Oley hatchback, seen here arriving at the exhibition hall of the Shanghai Auto Show where it will debut tomorrow. The Oly hatchback will be launched on the Chinese car market in July, price will start around 55.000 yuan. 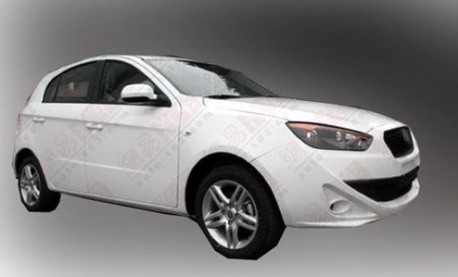 Earlier spy shot of the front. 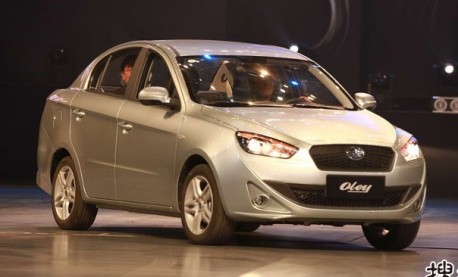 The FAW Oley hatchback is based on the Oley sedan which was launched in April last year. Last December we saw spy shots of a slightly facelifted sedan but the status of that project is unclear.