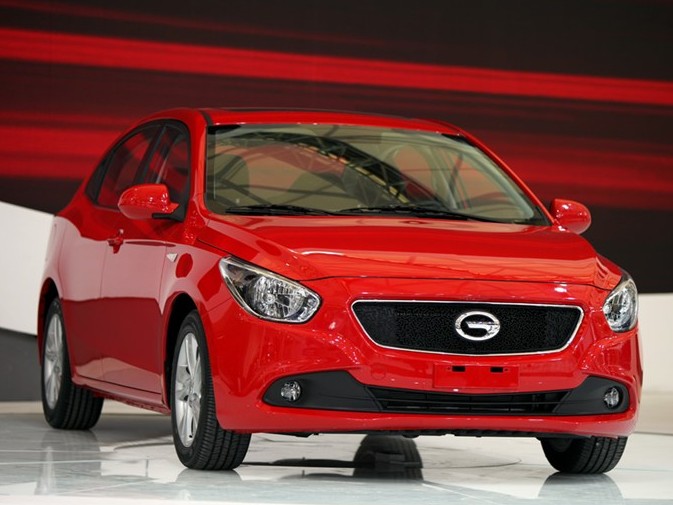 Finally we have the first live shots of the new Guangzhou Auto Trumpchi GA3, it will debut tomorrow on the Shanghai Auto Show and it is a simply stunning car. Not a line is wrong, not a line too many, and the small headlights are particularly well-designed. 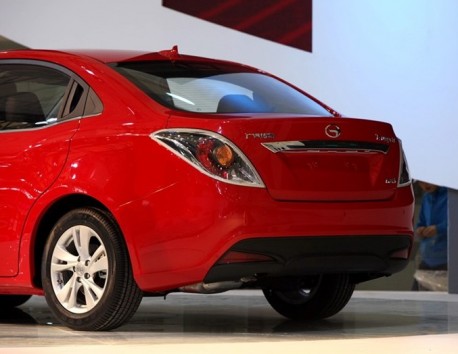 A red and a blue car were spotted unattended on the main stage of Guangzhou Auto’s booth on the show floor during rehearsals for tomorrow’s launch. Sadly the photographer was not allowed on stage and thus had to go acrobatic to shoot this photo from the side of the stage. It is the best pic we have from the back so far, and again all lines are running right. Only dissonant is the white line around the rear lights. C-pillar with integrated door-handle and high shoulder line is however brilliant work. Interestingly the Trumpchi GA3 doesn’t have any visible exhaust pipes, indicating again that the designer wanted to keep the GA3 as clean as possible. 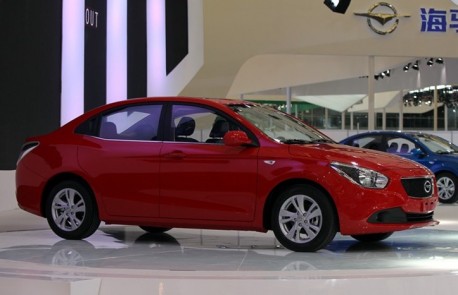 The Trumpchi GA3 sedan sedan, formerly known as the Guangzhou Auto AF, will be launched on the Chinese car market July, price will range from about 70.000 to 100.000 yuan. 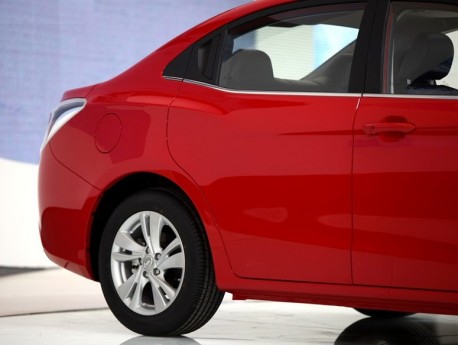 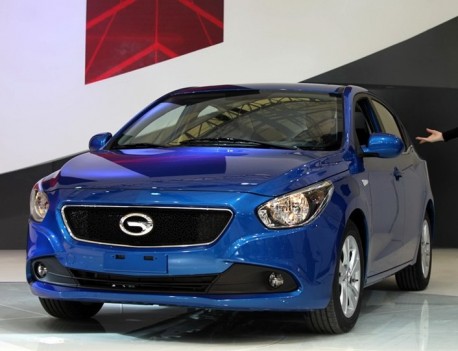 Design works best with light colors, lines look slightly less convincing in this too-shiny blue. I bet it will look best in white or silver. 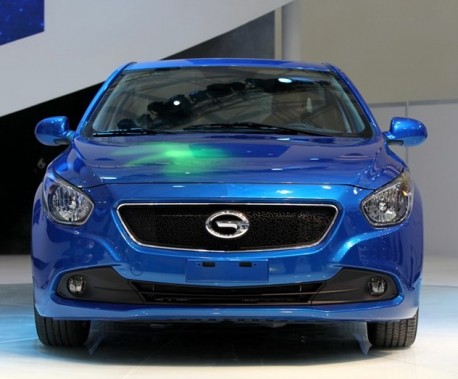