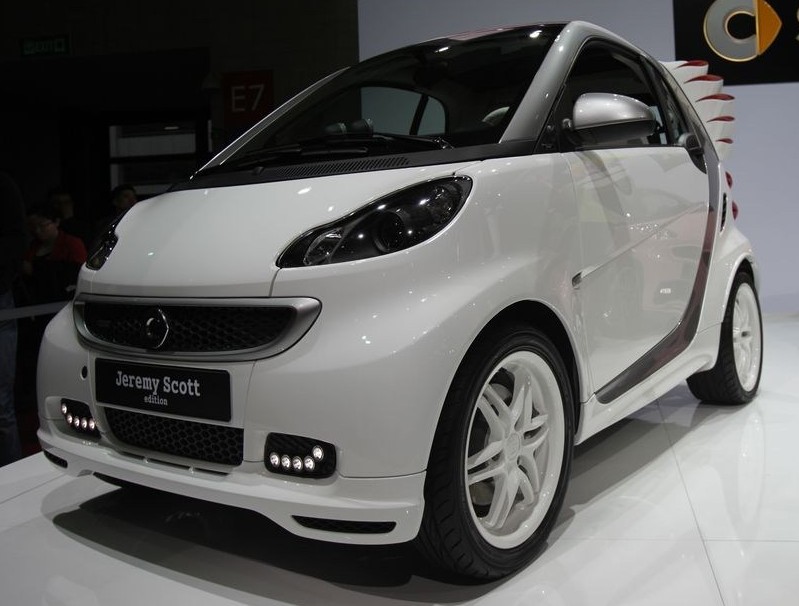 Jeremy Scott is an American fashion designer, his most famous design is a line of Adidas shoes that feature similar wings. Other special thingies include: white alloys, special white paint, and a white interior. The five China-bound Smart Jeremy Scott Editions are powered by a Brabus-tuned 102hp variant of the turbocharged 3-cylinder petrol engine. 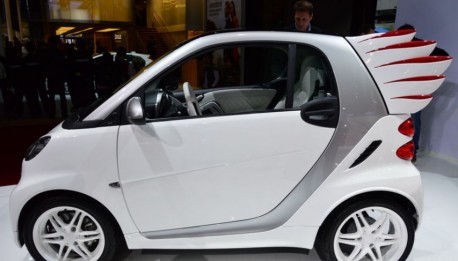 It will look cool in Shanghai, with all those metro-hipsters running around there. Earlier on Smart launched a China-only ‘New Year Edition‘ and a ‘Dragon Edition‘, which sold out in a day. The Jeremy Scott however, is cool above all. 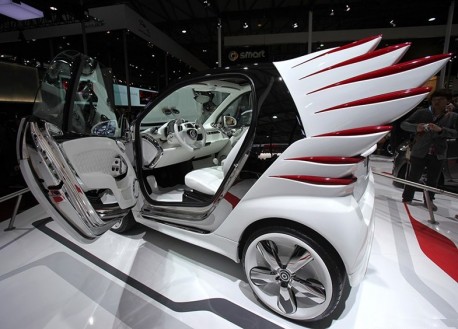 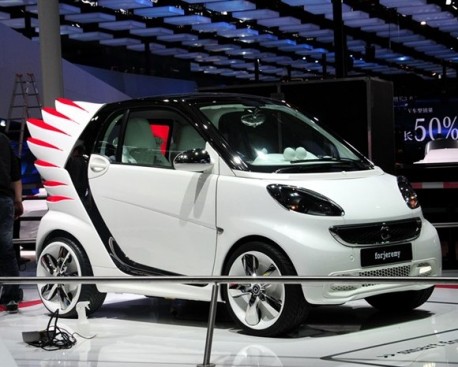