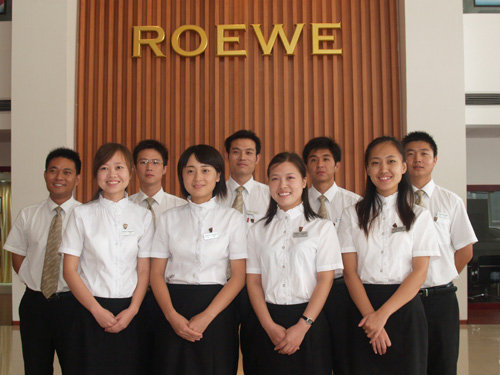 SAIC Motor Corp reported a 10.54 percent increase in net profit in the first quarter to nearly 6.2 billion yuan on revenues of 145.2 billion yuan, a 17 percent rise from a year ago. The Chinese partner of Volkswagen and GM, which also owns MG and Roewe, sold about 1.34 million vehicles in the first three months of the year, a year-on-year increase of 17 percent. Via: ChinaDaily.