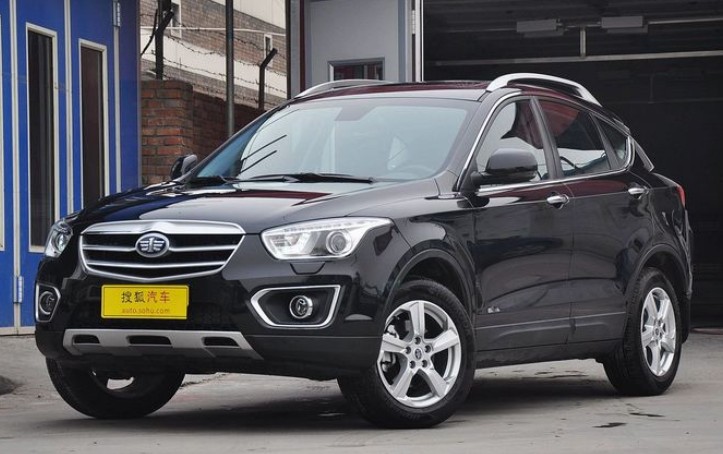 The new FAW-Besturn X80 SUV will be launched on the China car market on May 16, priced from 120.000 to 200.000 yuan. The final production version of the Besturn X80 debuted last month on the Shanghai Auto Show. The X80 is the first SUV under the Besturn brand. 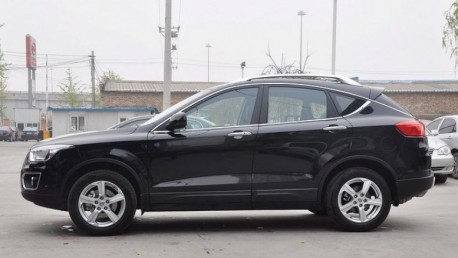 Design of the X80 is inspired by the FAW X concept car that debuted on the 2011 Shanghai Auto Show. We saw the first spy shots of the X80 in March last year and production started in early April. 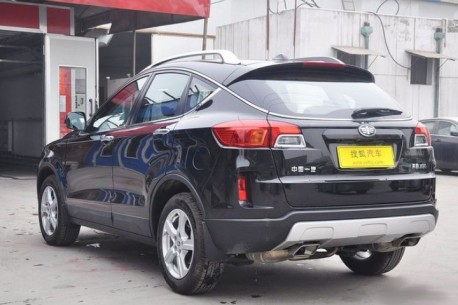 The best looking Besturn so far, great lines around the C-pillar, but bumper-exhaust-area looks very messy. Wheels on the small size again. Small wheels are very common in China, seen by Chinese automakers as a cheap way to improve fuel consumption a bit, but pretty it ain’t. 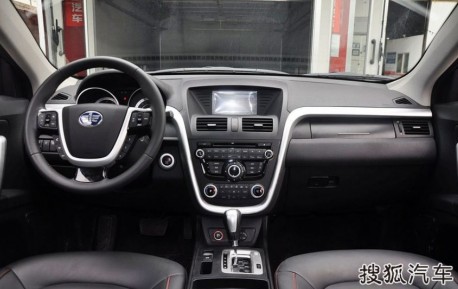