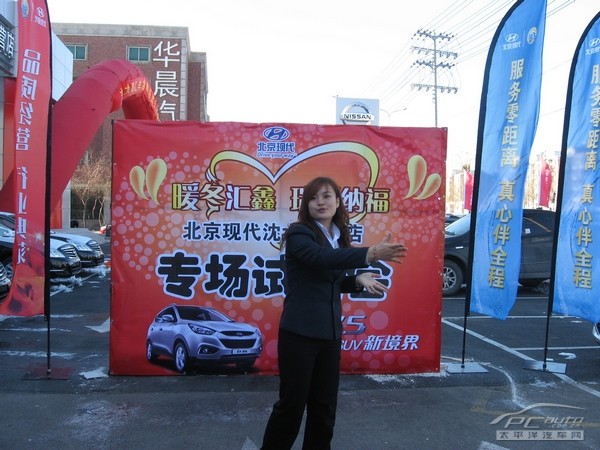 Starting on Monday, Beijing Hyundai Motor Company will recall 121,835 of its IX35 models manufactured between April 9, 2010 and October 6, 2011, the General Administration of Quality Supervision, Inspection and Quarantine (AQSIQ) said in a statement.

Dongfeng Yueda Kia, a joint venture of Kia with two Chinese companies, is recalling 53,897 of its Sportage vehicles made between July 8, 2010 and October 15, 2011 as of Monday.

Both recalls are due to the possible malfunctioning of the brake light switch, which may cause the brake light not to illuminate when the driver depresses the brake pedal, raising the probability of traffic accidents, the statement said.

The AQSIQ said both companies will replace the faulty parts free of charge for car owners.