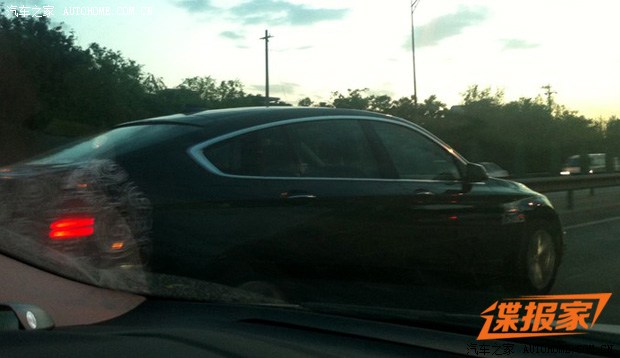 BMW is working on a small facelift for the 5-Series GT. It will debut internationally on the Frankfurt Motor Show in September. One test car was spotted testing in China. The Chinese market is one of the biggest worldwide for the GT so BMW wants to make sure it rides well on Chinese roads. 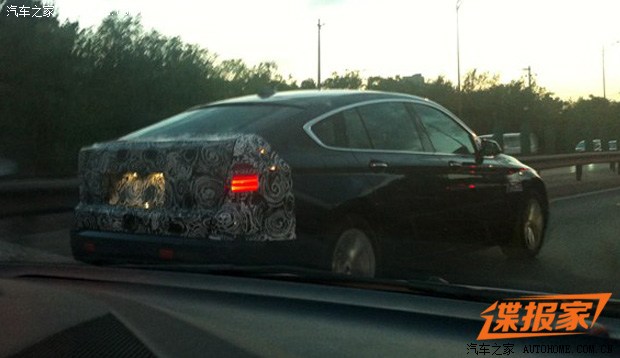 Camouflage at the back, sadly no pics of the front. The BMW 5-Series GT is imported into China, unlike the BMW 5Li sedan that is made locally by the Brilliance-BMW joint venture. Price for the GT starts at a steep 831.000 yuan and ends at an even steeper 1.708 million yuan. Variants: 535i and 550i.