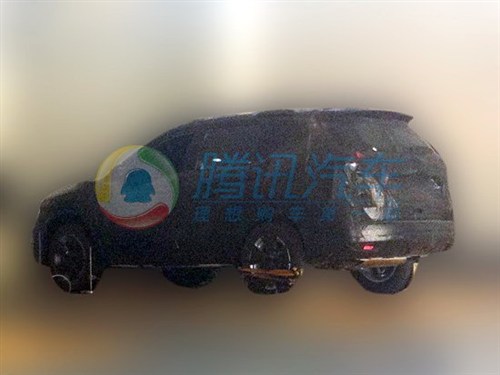 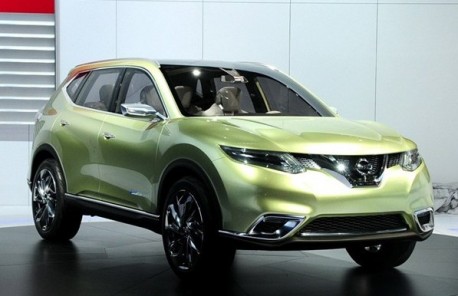 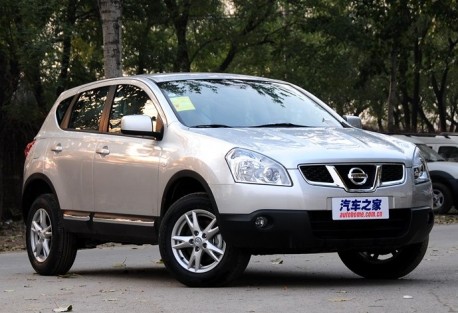 The current Nissan Qashqai is made in China by the Dongfeng-Nissan joint venture. Price starts at 139.800 yuan and ends at 219.800 yuan. Engines: 122hp 1.6 and 144hp 2.0. The facelifted car will get the new engines and price is expected to start slightly higher. The current Qashqai won’t die yet, it will be rebadged as a Venucia, the sub-brand of the Dongfeng-Nissan joint venture focused on making cheap cars. 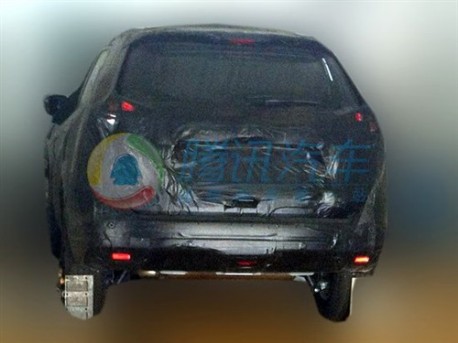