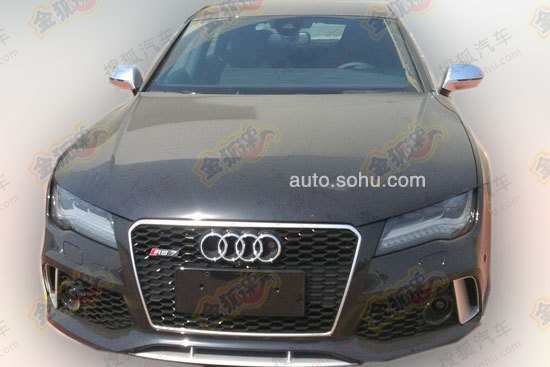 Spy shots showing the Audi RS7 testing in China, it will be launched on the Chinese car market in the second half of this year. The RS7 is the fastest seven, powered by a manic twin-turbo 4.0 V8 with an output of 560hp and 700nm. The engine is basically the same as the unit that powers the Bentley Continental GT V8. 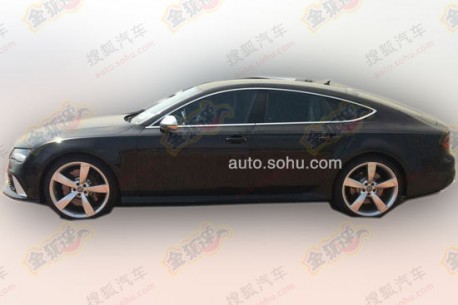 Audi already imports the A7 and S7 into China, but even the S7 is still 140 horses behind the RS7. Wealthy Chinese car buyers want the biggest and the fastest, the RS7 will certainly appeal, especially with that Bentley connection. Price of the S7 starts at 1.34 million yuan or 218.000 USD. Price for the RS7 will start around 1.7 million yuan. 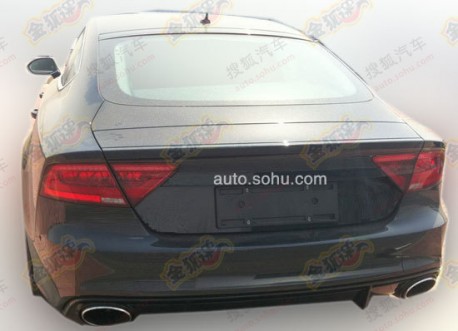