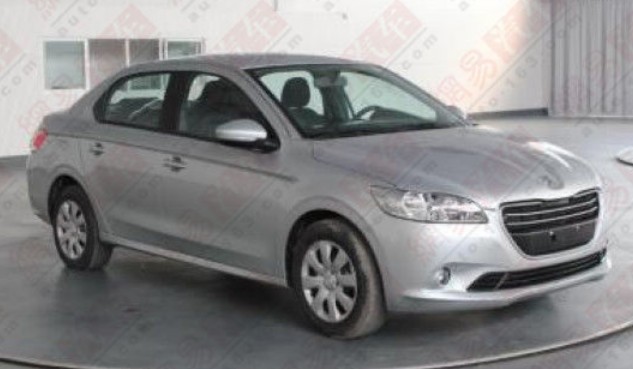 The very first spy shots of the production version of the new Peugeot 301 all-naked in China. The Peugeot 301 is a new small sedan that will be launched on the Chinese car market in the second half of this year, price will range from 80.000 to 110.000 yuan. 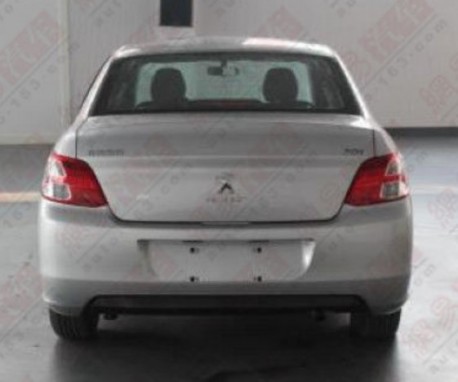 The Peugeot 301 is basically the same car as the new Citroen C-Elysee that will be launched later this year as well. The 301 and C-Elysee are made in China by the Dongfeng-PSA joint venture and will compete head-to-head with the new Volkswagen Jetta, the new Volkswagen Santana, and the new Skoda Rapid.