Chery to build a factory in Malaysia 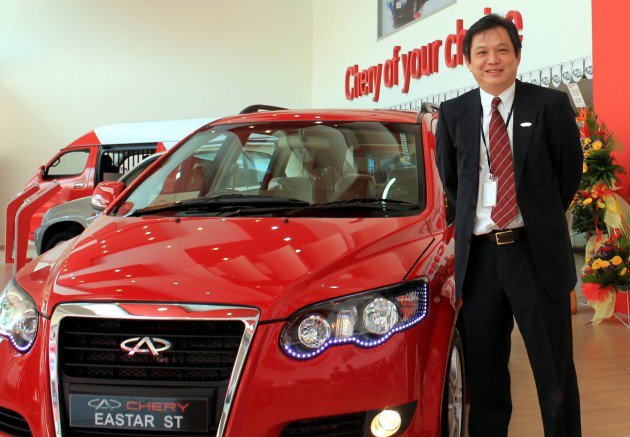 Chery Automobile plans to set up a jointly owned factory in Malaysia in 2014 to tap into the ASEAN market, 21st Century Business Herald reported on Wednesday. The factory, which will fully assemble vehicles, has long been part of the automobile maker’s plans since its first foray into Malaysia in 2008.

However, Malaysia prohibits import of cars with less than 1.8-litre displacement to protect its own suppliers, Proton and Perodua.

Most of Chery’s products have displacement smaller than 1.8-litre. If the import ban continues, the company’s core products will be unable to enter Malaysia even after the factory is completed. In this case, Chery will have to postpone construction.

“We will build the factory whenever the prohibition is lifted,” said Huang Jingping, CEO of Chery’s Malaysian branch. But he believed that the restriction on displacement would not last too long under pressure from the European Union, representing European automakers.