Ford working on new SUV for the Chinese car market 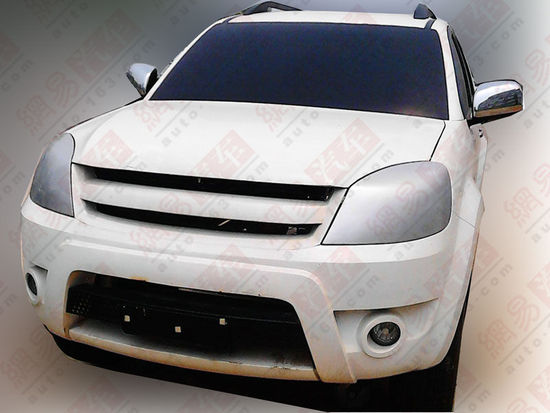 Ford is working on a new SUV for the Chinese car market, code named U375. It will be made in China by the Jiangling-Ford joint venture that also makes the Transit and will make the Ford Explorer and the Ford Transit Connect in the near future.

Renderings of the new SUV have leaked on the Chinese interwebs, showing a large vehicle about the size of the Ford Expedition. It is expected to hit the market in early 2015. 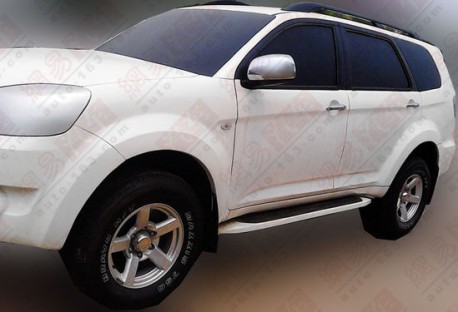 The Expedition is powered by a 5.4 liter V8, which seems a much better engine for the Chinese market than a diesel, which are forbidden in most Chinese cities. 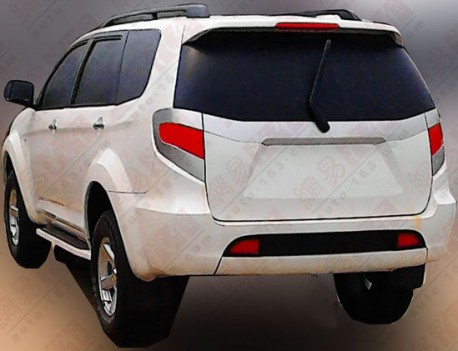 Rear lights rather hip. More as we get it!