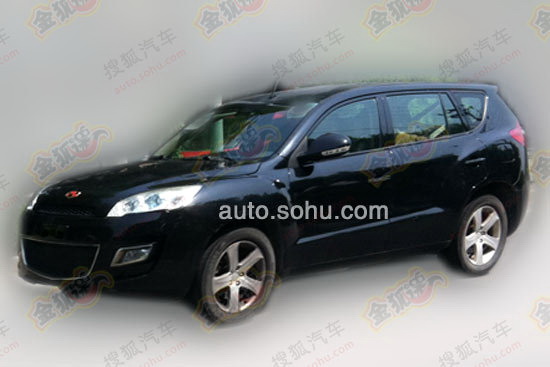 New spy shots of the Geely Emgrand EX8 SUV testing in China, the EX8 will be launched on the Chinese car market in September, priced from 120.000 to 200.000 yuan. The EX8 debuted as a concept all the way back on the 2009 Shanghai Auto Show. 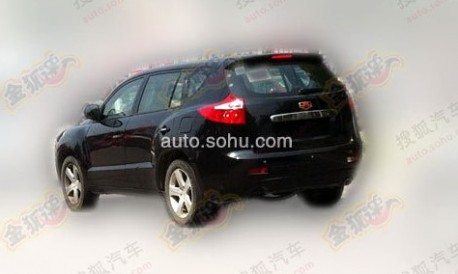 The EX8 will be Geely’s largest SUV. size: 4840/1845/1715, wheelbase is 2800. Power will come from a 2.4 liter four-cylinder. Geely always said the engine had 150hp and 210nm, but new reports in the Chinese press indicate the engine has been tuned up to 162hp, which is a bit more acceptable for 2013. The design of the vehicle however hasn’t been changed a line; the GX8 showing its age before it even hits the market.