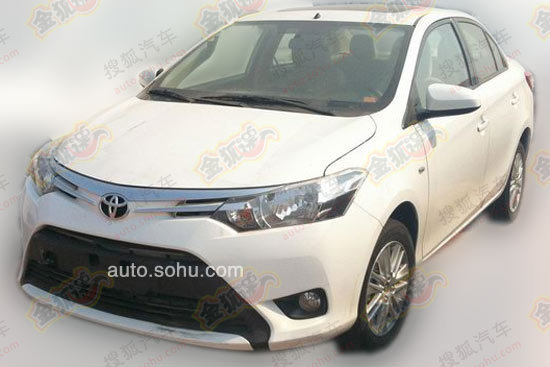 The very first spy shots of the production version of the new Toyota Vios testing in China. The new Vios debuted in April on the Shanghai Auto Show, it will be launched on the Chinese car market in the second half of this year. 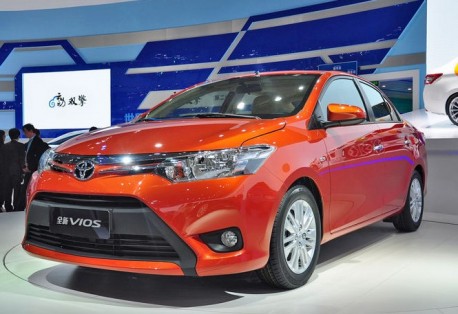 The new Toyota Vios on the Shanghai Auto Show. 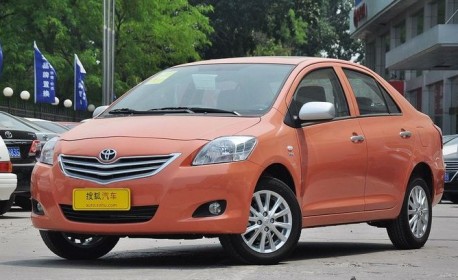 The current Toyota Vios, made in China by the FAW-Toyota joint venture that will also make the new Vios. The current Vios is priced between 75.900 and 123.900 yuan. 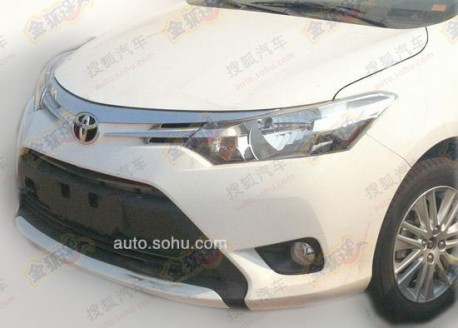 Lower chrome bars of the grille moving into headlights a nice touch. Giant empty black space below bumper is not, giving the Vios a very ugly and kinda half-baked face. 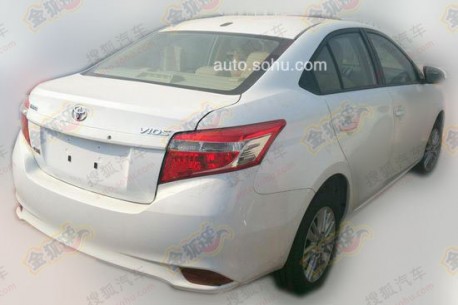 Back more conservative, more Toyota. Rear lights on the large side, today’s fashion is to go small. 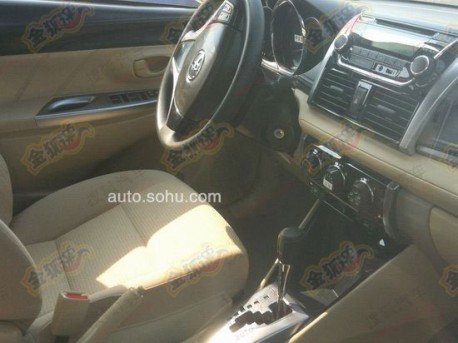 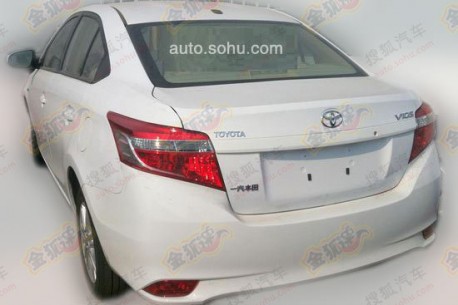 The Toyota Vios will compete with fine cars such as the Honda Civic sedan and the Volkswagen Lavida sedan, which are both much more popular than the current Vios ever was. The new Vios might steal away a few sales but it seems seriously handicapped by the poorly designed front end.