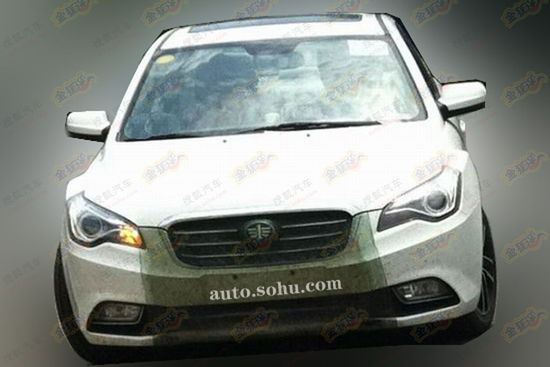 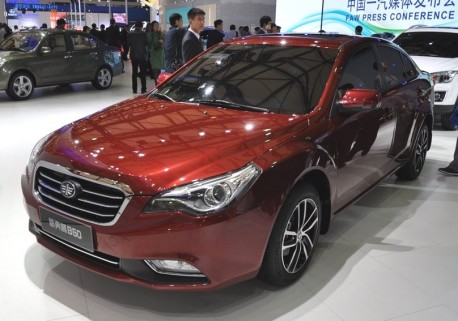 The new Besturn B50 on the Shanghai Auto Show. 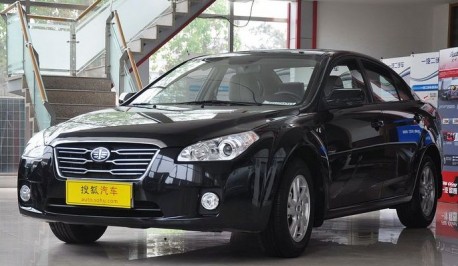 The current Besturn B50, price starts at 68.800 and ends at 125.800 yuan. Lone engine is a 1.6 with 106hp and 145nm, mated to a five-speed manual or a four-speed automatic. The B50 is based on the old Mazda 6 that is still in production by the FAW-Mazda joint venture, and the 1.6 liter  engine comes from the Volkswagen Bora which is made by the FAW-Volkswagen joint venture. The facelifted B50 stands on the same platform and keeps the same engine. Price will be about the same. 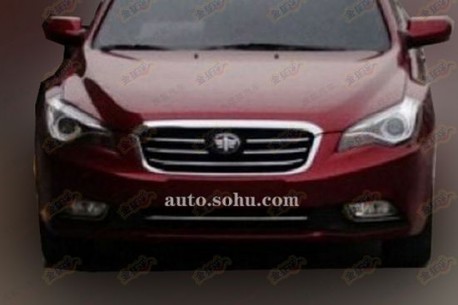 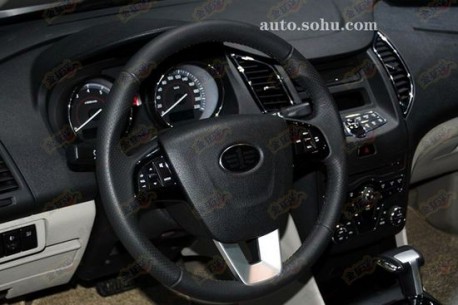 First look at the dashboard of the new B50. The show car on the Shanghai Auto Show was locked. Dash loox all-new with a new steering wheel, new dials and a new center console. Compare: 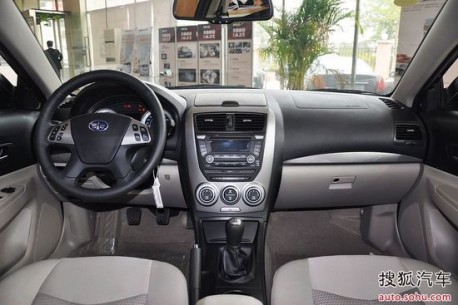 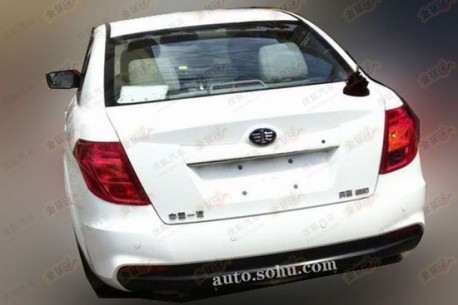 Less changes at the back; new bumper and slightly different rear lights. 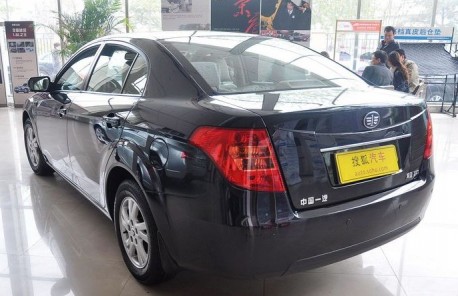