Honda wants to Double sales in China by 2015 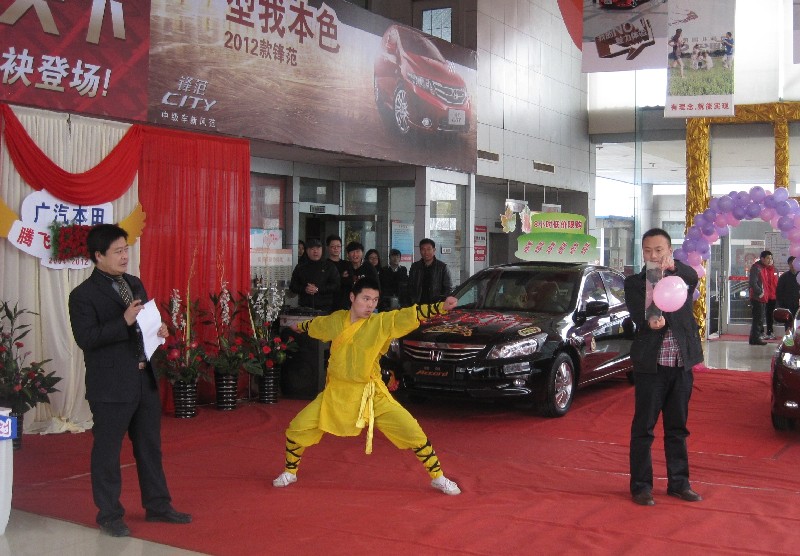 Honda Motor Co plans to more than double its annual sales in China to 1.3 million units by 2015 through an aggressive new model offensive. The Japanese carmaker announced in a recent press conference in Beijing that it will introduce 12 new models to China from this year to 2015, and five of them will be developed specially for Chinese customers.

Six of the new cars will be produced at its joint venture with Guangzhou Automobile Group Co, and the other half will be made at its partnership with Dongfeng Motor Corp, according to the company.

The Earth Dreams technology contains a whole new range of engines with displacements ranging from 1.5 liters to 3.5 liters as well as two new CVT transmissions for small and mid-sized cars.

The latest powertrain will first be equipped on the ninth-generation Accord, which is set to hit the market in September this year. Later, it will be applied on more Honda models in China.

To further improve the fuel efficiency of its local lineup, Honda also plans to produce hybrid vehicles in China in three years.

The company said it will reduce the price of such vehicles to attract more customers by locally sourcing core components like batteries and electric motors.

Since Honda started production in China 15 years ago, the local content of its products has increased to about 90 percent.

The company hopes to gain ground after two consecutive years of declining sales partially brought on by unexpected factors, such as interruptions to its supply chain from the earthquake in 2011 and a boycott of Japanese brands over diplomatic tensions.

Analysts have also said that the unsatisfying performance should be in part attributed to Honda’s failure to release as many new models in China as its competitors.

They said that Honda has to change its relatively conservative strategy to keep an edge amid sharp competition because rivals are all already investing heavily in new products, technologies and capacity for the Chinese market.