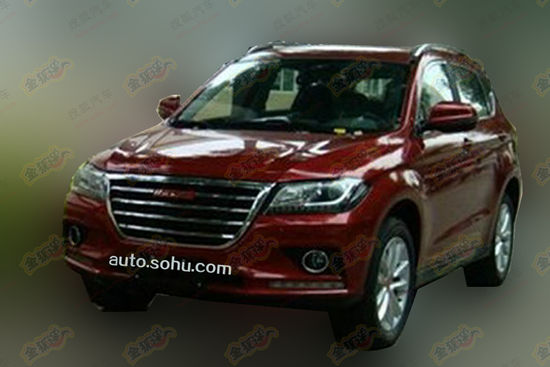 Spy shots showing the production version of the new Haval H2 testing in China. The Haval H2 debuted as a concept on the Shanghai Auto Show in April, and earlier this month we saw the patent application. 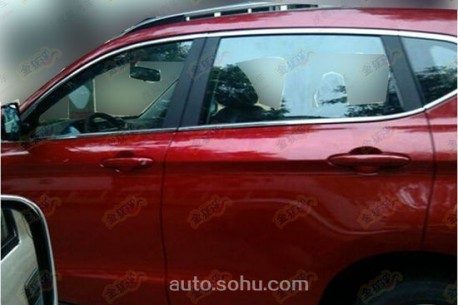 Debut of the production version of the Haval H2 is expected for Guangzhou Auto Show in November, and it will be launched on the Chinese car market just before the end of this year. Price will range from 90.000 to 110.000 yuan. The Haval H2 will compete with fine cars such as the Chery Tiggo and the Geely GLEagle GX7. 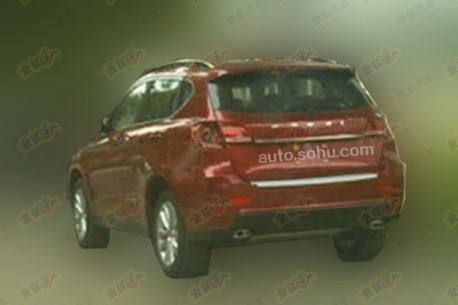