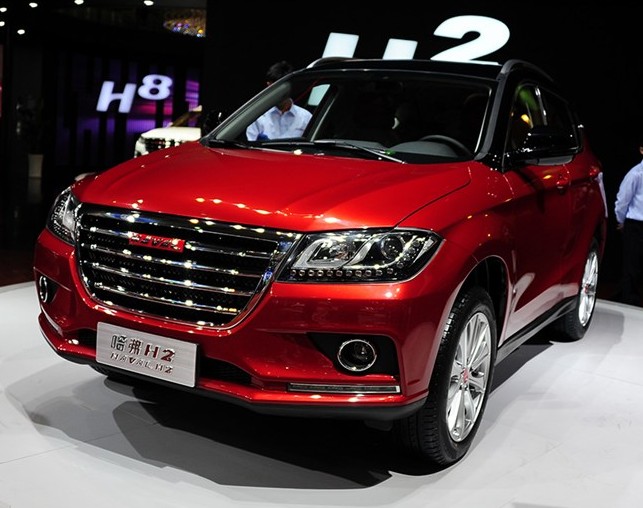 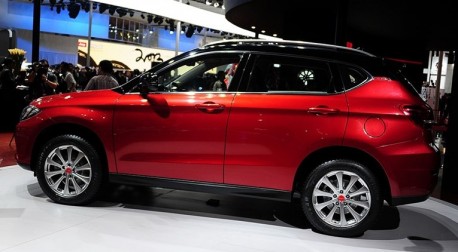 The Haval H2 was born as the Great Wall Haval M3 on the 2010 Beijing Auto Show. The next time we saw it was at a dealer presentation in December 2011 where it was renamed Great Wall Haval H2. Great Wall recently announced the ‘Haval’ name will become a separate brand, and so here we have the Haval H2. 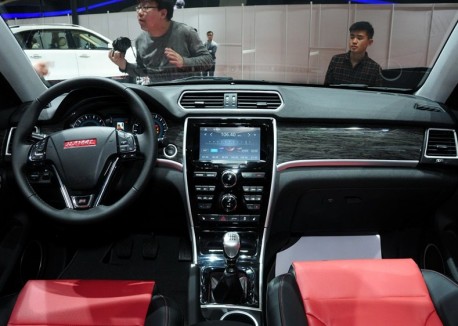 The Haval H2 will be powered by a 1.5 liter four-cylinder with 105hp and 138nm, mated to a 6-speed manual or CVT. Power seems on the low side for such a big and drag-attracting car. We heard Great Wall is also working to fit a 1.5 turbo in the H2, which will have an output of about 135 horses, which will be just adequate.

Haval doesn’t have a real logo yet, which is surprising, a new brand needs a new logo, first of all. I guess everybody at Great Wall was too busy designing all those new SUV’s. 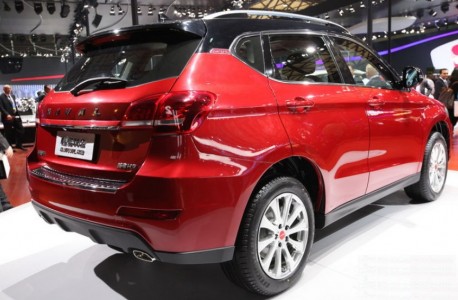 Design around the C-pillar similar to new Haval H7. 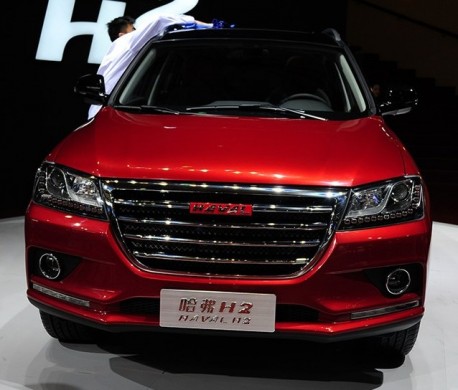 So much chrome but cleaner is cleaning the black roof.