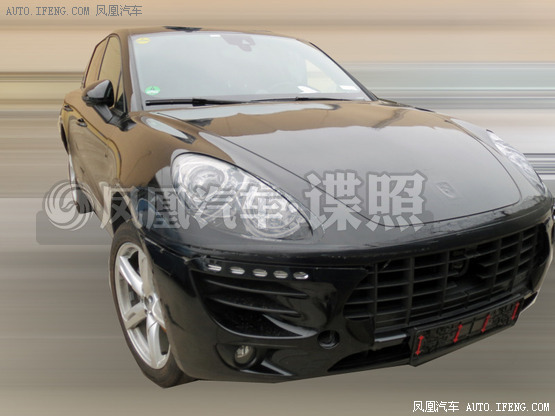 The ever-booming Chinese SUV market is one of the most important reasons why Porsche decided to develop the Macan in the first place. An early debut in China would make a lot of sense. 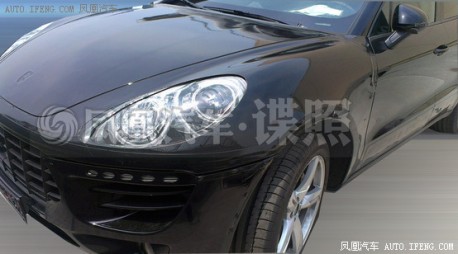 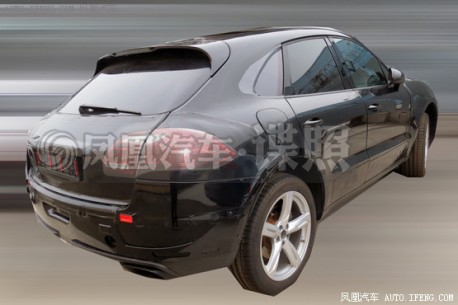 The Porsche Macan will compete with the Range Rover Evoque, the upcoming BMW X4 and the upcoming Mercedes-Benz GLA. The Evoque is selling like hot rice in China and the X4 and GLA are expected to hit the Chinese car market next year. May the new SUV war begin! 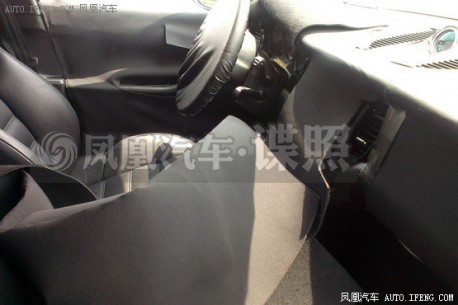 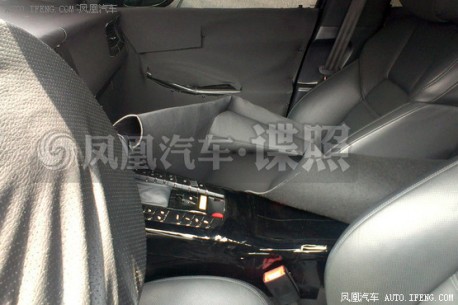 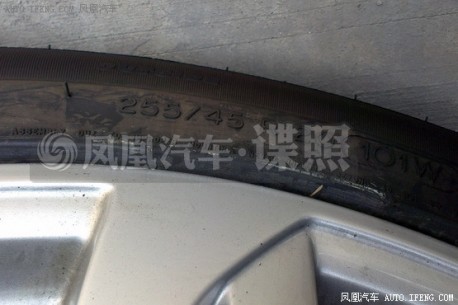