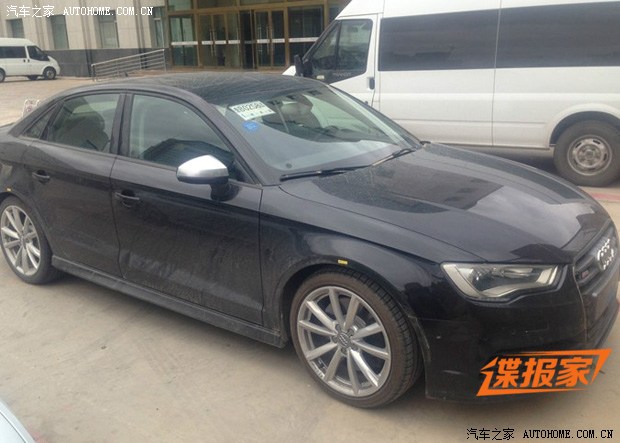 The very first spy shots of the Audi S3 sedan testing in China. The Audi S3 sedan debuted in March on the New York Auto Show and it will be launched on the European markets in December. Debut in China is expected for the Guangzhou Auto Show in late November. 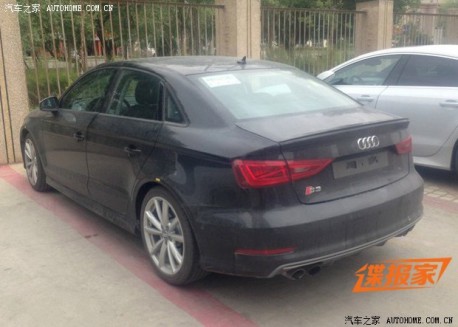 The base Audi A3 sedan had its worldwide debut on the Shanghai Auto Show in April and it will be launched on the Chinese car market later this year. The A3 sedan will be imported into China but local production seems certain, likely to start in late 2014.