Geely China car sales up 0.4% in June, exports down 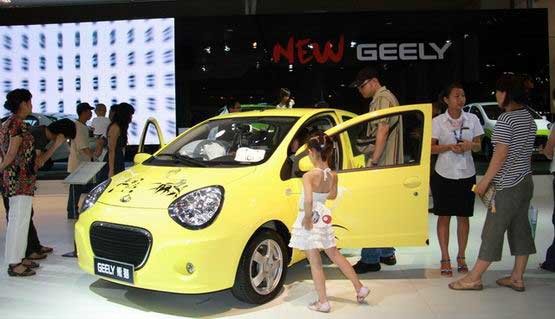 Growth in car sales at Geely Automobile, one of China’s largest non-government-owned auto makers, increased only modestly in June from a year earlier while exports dropped, the company said in a statement after the close of trading at the Hong Kong Stock Exchange today.

Sales in June totaled 34,624 units, an increase of 0.4% from a year earlier, according to unaudited figures. Exports last month fell by 11% from a year earlier to 9,337 vehicles. Compared with May, shipments in June declined by 17%, the company said. It didn’t give a reason for the export or month-on-month declines.

For the first six months of the year, total shipments were nevertheless far ahead of last year, rising 19% to 263,544 vehicles, the company said. Geely didn’t provide a six-month export figure or revenue data.

Geely Chairman Li Shufu ranked No. 690 on the 2013 Forbes Billionaires List with wealth of $2.2 billion.