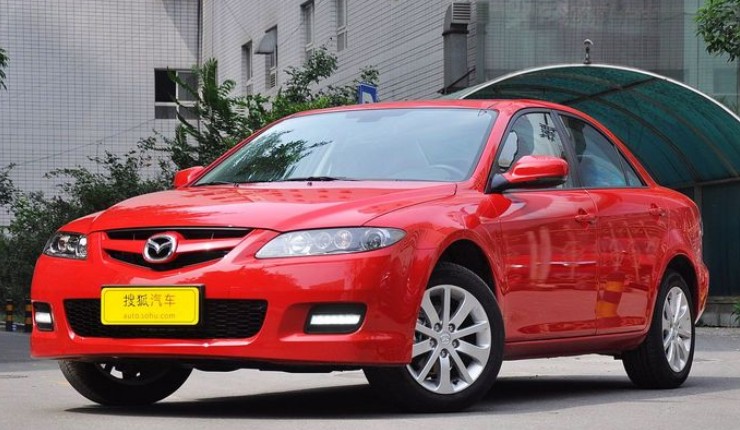 The first generation Mazda 6 is still in production in China, and a slightly updated version has just been launched on the China car market. The update consists of redesigned fog lights in the front bumper. Price starts at 135.800 yuan and ends at 149.800 yuan. 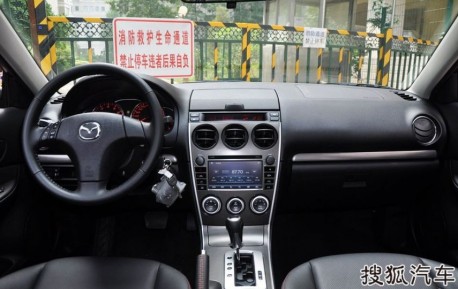 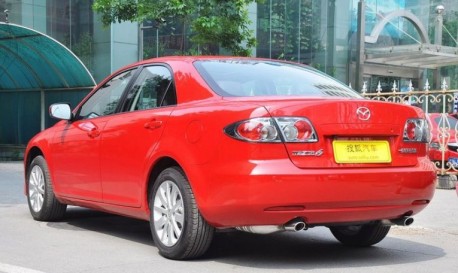 Chinese car buyers see the first generation 6 as a very reliable no-nonsense sedan, for a good price. Mazda don’t mind selling it a bit longer because all development costs have long been earned back, making the old 6 very profitable. The last major facelift for the first 6 was in February 2012.

There is only one engine available: a 2.0 with 145hp and 183nm, mated to a five-speed manual or five-speed automatic.