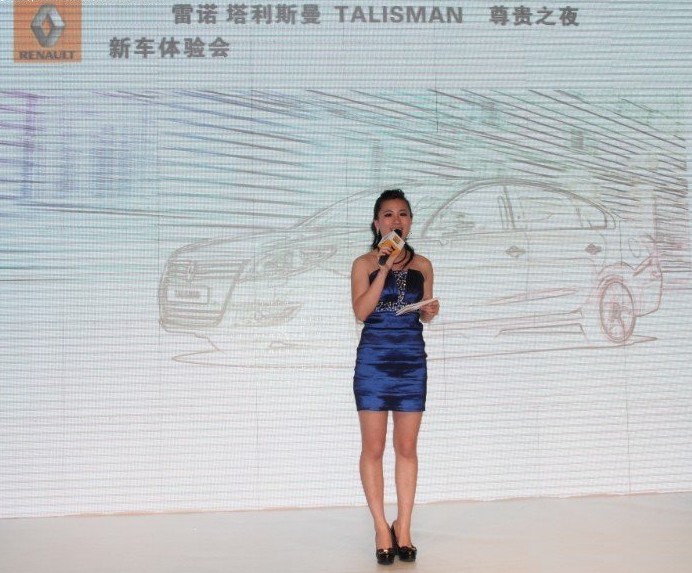 Renault and Dongfeng Motor Corp will start a joint venture for making cars in China. Total investment of this passenger car project is 7.2 billion yuan to 11 billion yuan. After the Sanjiang-Renault Joint Venture failed in the 1990’s, Renault has been seeking opportunities to enter the Chinese market again.

Relying on imports, Renault sold less than 30,000 units in China last year. Other international premium brands have already acquired market positions, way before Renault. Renault needs to catch up on the 10 years it missed in China.

Earlier reports said that the State-owned Assets Supervision and Administration Commission (SASAC) had approved in May the stock transfer application of Dongfeng and Sanjiang-Renault.

The Dongfeng and Renault joint venture negotiations started in 2003. After undergoing several pauses and restarts, the two automakers finally formed a joint venture. Although better late than never, Renault has missed the “golden decade”, a period of rapid growth in China’s auto market. As the growth has been slowing down since 2011, many might wonder whether there are opportunities left for Renault.

Signing and foundation stone laying ceremony will be held in July, Wuhang.