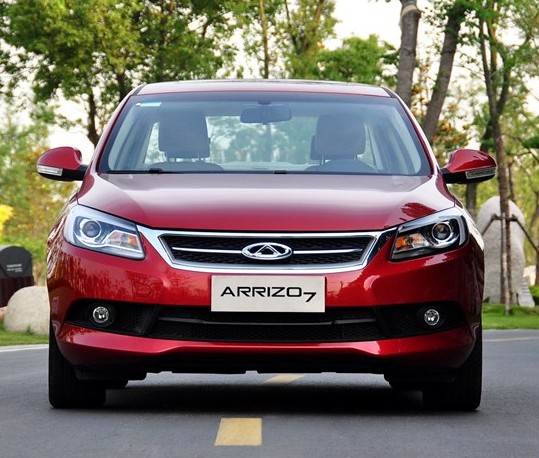 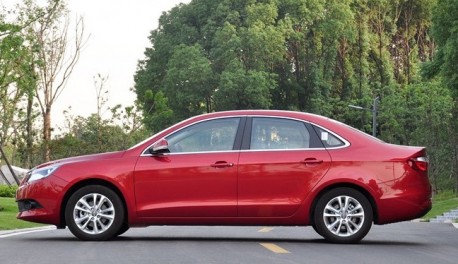 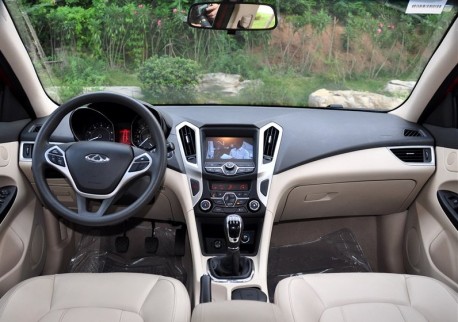 The Arrizo 7 will compete with cars such as the Honda City, the Peugeot 308 and the BYD Sirui, to name but a few. The market segment is hot and crowded and Chery will have to fight hard to compete. The Arrizo looks good enough but the underpowered 1.6 liter engine won’t help. Earlier on we heard about a many fancier engines, including a 1.3 turbo and a 1.6 turbo, but none made it to the Arrizo, yet. 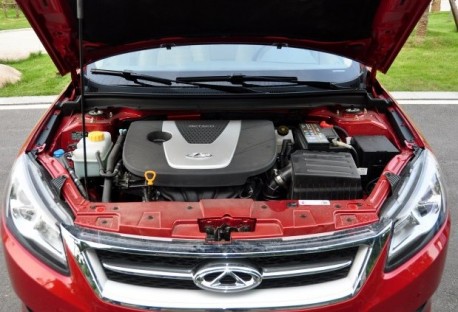 At least it loox neat under the bonnet. 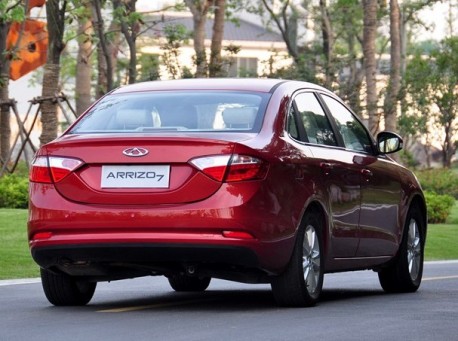 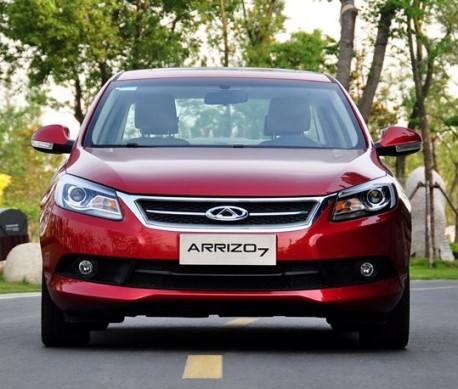 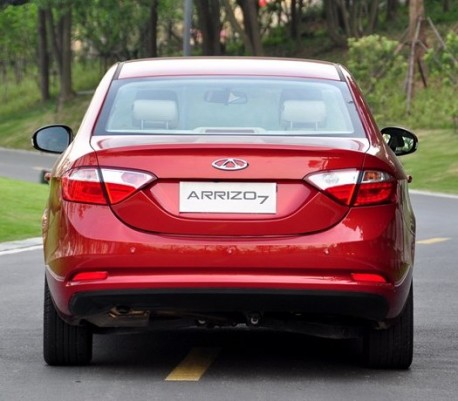