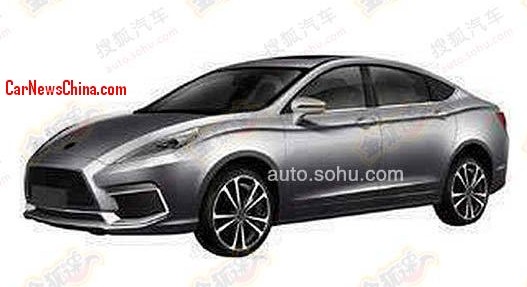 The central Chinese governments wants to consolidate the auto industry, but as long as the market is up new brands will be born. Introducing Jiangsu Golden Lake Continental Automobile (江苏金湖欧陆汽车有限公司) which has applied for patent on a sleek sedan-coupe that will be powered by a ‘new-energy’ drive train. 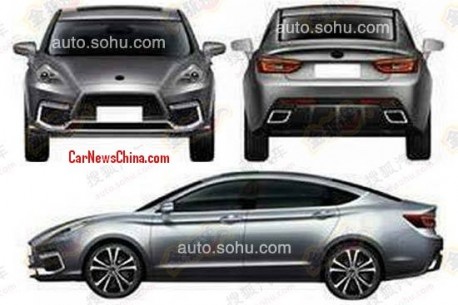 Jiangsu Golden Lake Continental is a well-known aftermarket (non-OEM) part maker from Huai’an City in Jiangsu Province (website). The company has big plans for its new car making venture. They plan to make 125.000 examples of the yet nameless sedan-coupe per year, starting in 2015. The company also plans a roadster, a sports car, an A0-level SUV and an A-level SUV. 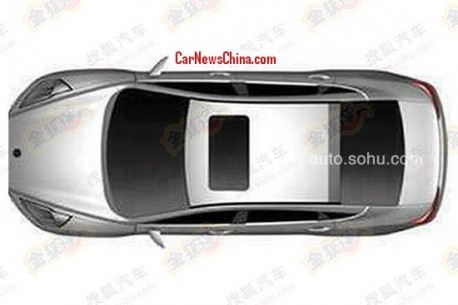 We believe the more brands the better, and the Chinese car market is by no way ‘full’. There is definitely place for many additional ventures and companies.

Jiangsu Golden Lake must be considered rich enough to fund the development of a few cars, but bringing them to the market will be a bit harder, especially a new-energy-thing that will likely be expensive. Still, ambitious ambitions are always great, so we say ‘good luck!’.