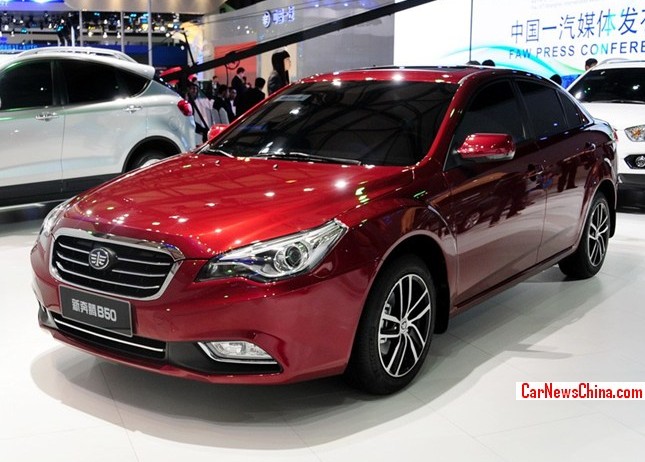 The production version of the facelifted FAW-Besturn B50 will debut on the Chengdu Auto Show in September and will be launched on the China car market around the same time. The facelifted B50 debuted as a semi-concept (pictured) on the Shanghai Auto Show in April. 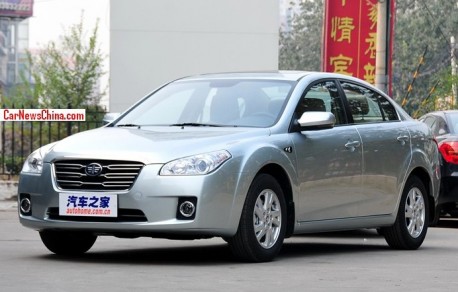