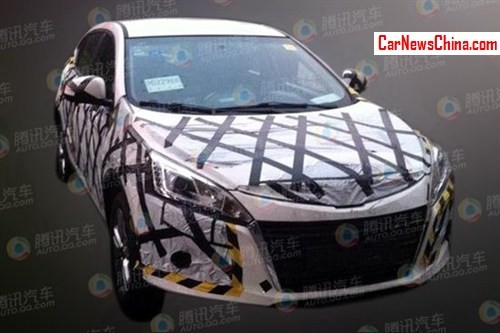 New spy shots showing the upcoming Luxgen U5 SUV testing in China. The Luxgen U5 will hit the China car market in mid 2014, it is based on the same platform as the Luxgen 5 sedan that was launched late last month. The Luxgen U5 is expected to have its debut on the April 2014 Beijing Auto Show. 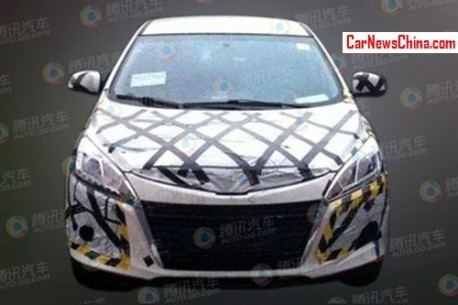 Luxgen is a brand from the Taiwanese Yulong Group. Luxgen cars are made in Taiwan and in China by the Dongfeng-Yulong joint venture. The U5 will be powered by the same engines as the China-made Luxgen S5: 1.8 turbo with 150hp and 230nm or a 2.0 turbo with 170hp and 256nm. Gearbox: 5-speed automatic or 5-speed manual for the 1.8 turbo, and a 6-speed automatic for the 2.0 turbo. 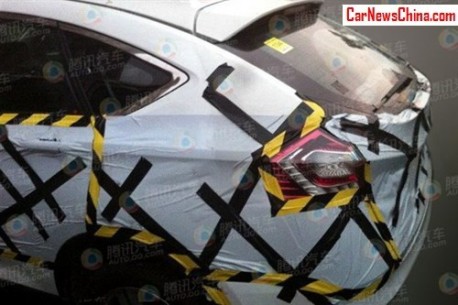 Fastback-design for SUV’s is becoming very popular in China, no matter it seriously limits the usefulness of the vehicle. The looks are all that matters, and if that makes the road a tad more beautiful, we won’t complain! 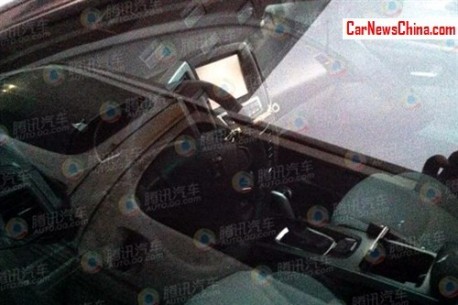 Dash is the same as in 5 Sedan.