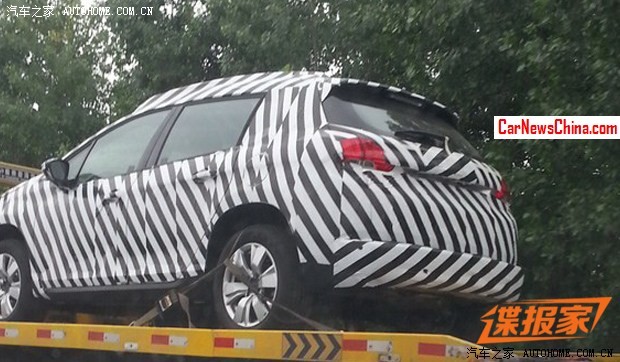 Spy shots showing the new Peugeot 2008 on a truck in China. Did the test car run out of fuel..? The Peugeot 2008 is a min-SUV, it was launched on European markets earlier this year and will be launched on the China car market in early 2014. The 2008 will be made in China by the Dongfeng-PSA joint venture. 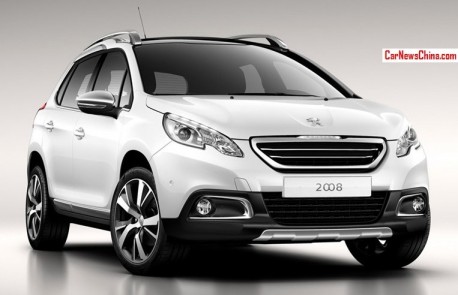 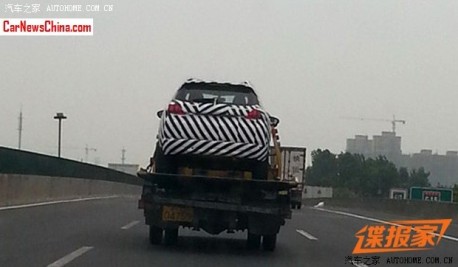