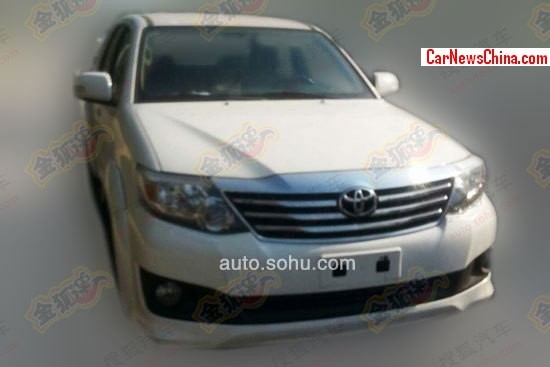 Spy shots showing the Toyota Fortuner testing in China. The Fortuner is a low-cost SUV based on the Toyota Hilux pickup truck. The Toyota Fortuner, aka Toyota SW4, is produced in seven countries, including Thailand, Egypt and India. The appearance of a test car in China means it will likely be launched on the China car market, but how exactly is yet unclear. 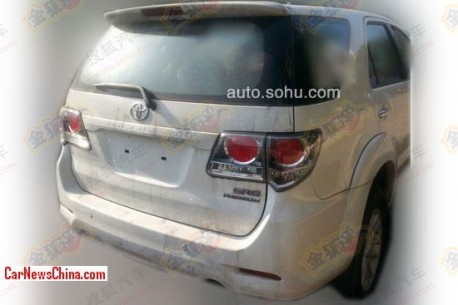 We will, keep you posted.