Brilliance Jinbei X30 minivan is out in China 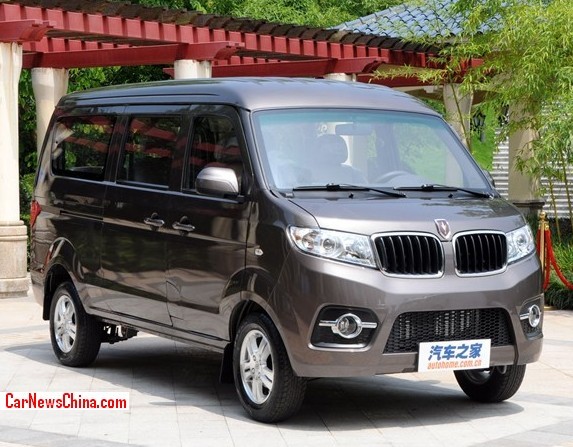 The new Brilliance Jinbei X30 minivan will be launched on the China car market later this month, price will start around 35.000 yuan and end around 40.000 yuan. The grille of the vehicle is very much inspired by BMW.

The Germans will be annoyed by this move of their ‘partner’. Earlier on BMW got very mad when Brilliance launched the V5 SUV, a copy of the BMW X1. 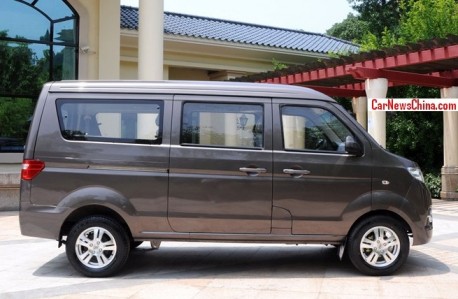 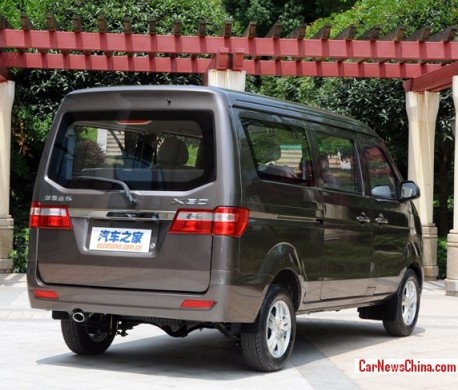 This kind of slightly upmarket and slightly luxurious minivans are becoming increasingly popular in China, especially among young families. The minivan was traditionally a very agricultural vehicle made for farmers to transport anything from sheep to shit. Vans like the X30 however are destined for the cities, aimed at buyers who are looking for more space for their cash. 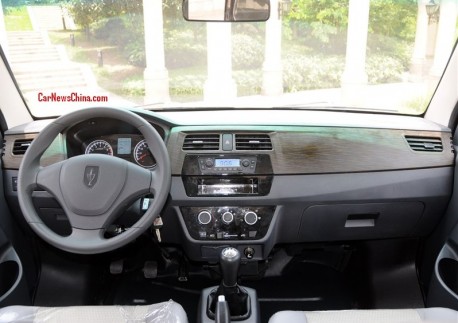 Very neat fake wood on the very neat dashboard. So much neat, in a minivan indeed! Nobody could have imagined this ten years ago…