New Volkswagen plant in China to open in September 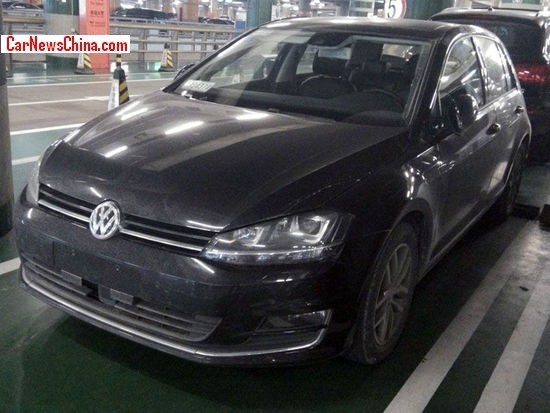 Volkswagen Group’s plant in Foshan of south China’s Guangdong province will start production in September, one month behind schedule, Chinese media reported. The first model to be built at the plant is the seventh generation Volkswagen Golf.

The plant will start producing the Audi A3 towards the end of this year, the newspaper noted, citing an official with the Foshan government.

In the first half of this year, Volkswagen Group sold 1.54 million Volkswagen, Skoda and Audi models in China, its largest market worldwide.