China vehicle export down 5.4% in July 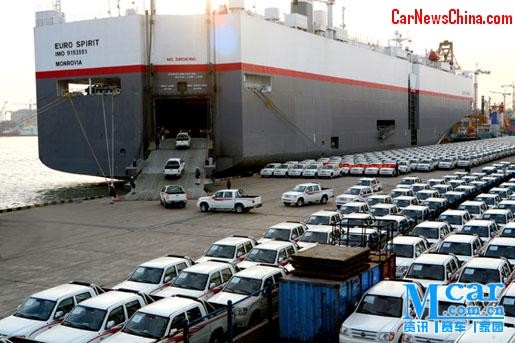 China’s vehicle exports continued to decline in July, falling 5.4 percent from June to 79,900, a year-on-year drop of 11.6 percent, statistics from the China Association of Automobile Manufacturers show.

It was the third month the nation’s automobile exports were lower measured against last year’s performance. In the first seven months of this year, China exported 567,500 vehicles, a fall of 2.2 percent compared with the 0.6 percent decline in the first half of this year.

“The weak overseas market for made-in-China vehicles was affected by the appreciation of the yuan,” said Dong Yang, deputy chief of the association.