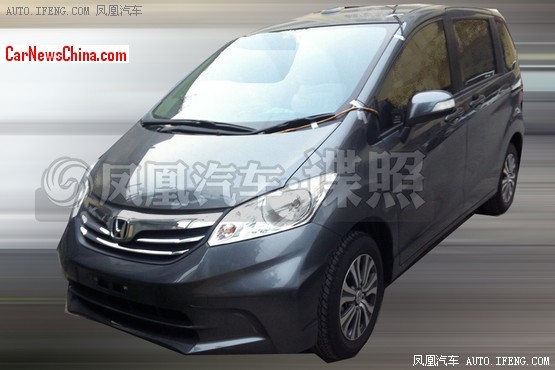 The very first spy shots showing the Honda Freed mini-MPV testing in China. The Freed will be launched on the China car market next year, it will debut on the April 2014 Beijing Auto Show. The Freed will be made in China by the Guangzhou-Honda joint venture. 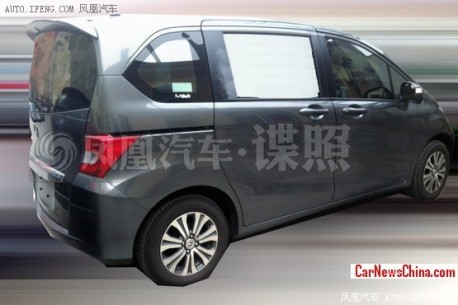 The Honda Freed is currently manufactured in Japan and Indonesia, it was launched in 2008 as the successor of the truly mad Honda Mobilio. The Freed is based is the same platform as the Honda Fit, which is already produced in China by Guangzhou-Honda. The China-made Freed will be powered by a 1.5 liter i-VTEC four-cylinder with an output of 118hp and 144nm, mated to a CVT or a six-speed automatic.