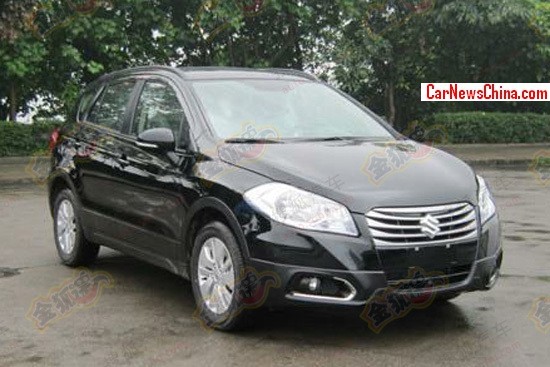 Spy shots showing the production version of the China-made Suzuki SX4 S-Cross, it will be launched on the China car market in early 2014, price will range from 100.000 to 140.000 yuan. Suzuki will drop the ‘SX4’ part of the name so it will simply be called ‘S-Cross’, making sure nobody confuses it with the Suzuki SX4 hatchback, which has nothing to do with this S-Cross MPV. 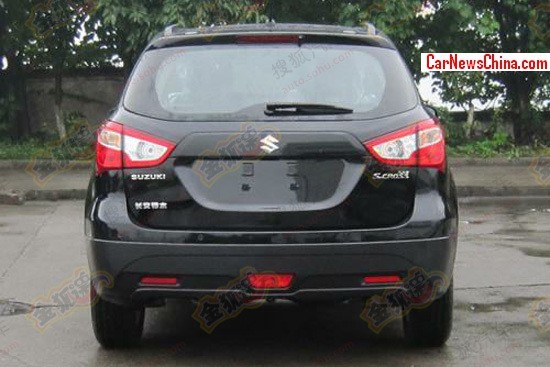