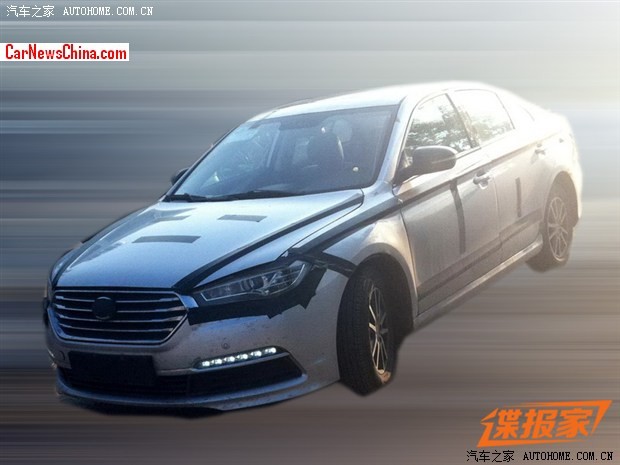 New spy shots showing the upcoming Lifan 820 sedan testing in China. It seems to be a stylish car, design-wise influenced by the Ford Mondeo, especially at the front. But!, for a Lifan not bad. The 820 will be Lifan’s new flagship, it will be positioned above the current Lifan 720 and hit the China car market in the first half of 2014. 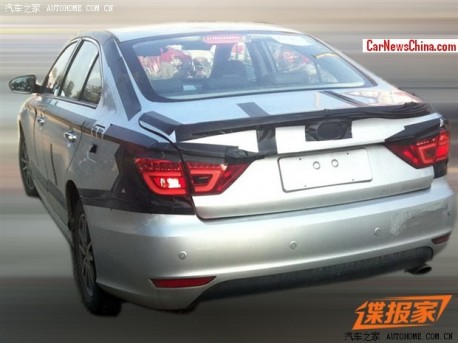 Power will come from 1.8 and 2.0 liter engines, putting oud around 120 and 160 horsepower respectively. Price of the Lifan 820 will start around 100.000 yuan. The 820 will bring the Lifan-brand to a new territory; the hotly contested market for cheap-but-big sedans which is still ruled by local Chinese automakers. 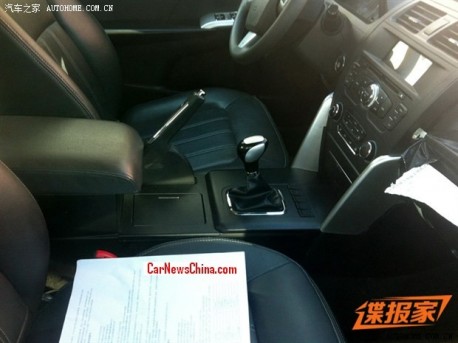 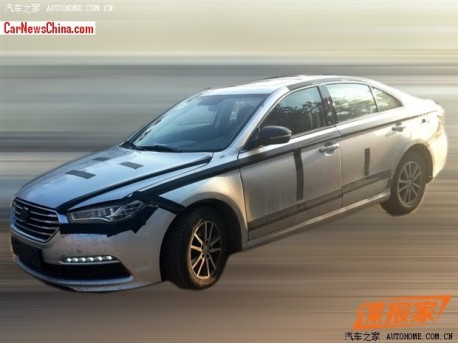