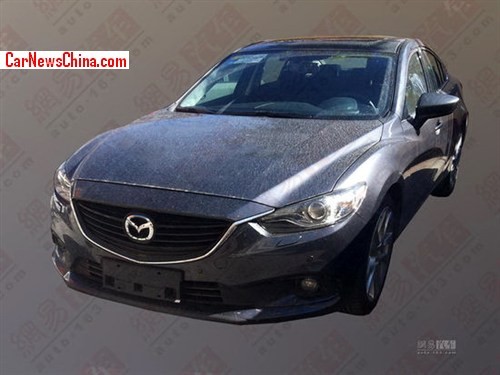 Spy shots showing the Mazda Atenza sedan testing in China. The third generation Atenza, aka Mazda 6, will have its China-debut on the Guangzhou Auto Show in November and it will be launched on the China car market just before the end of the year. Price will start around 180.000 yuan. 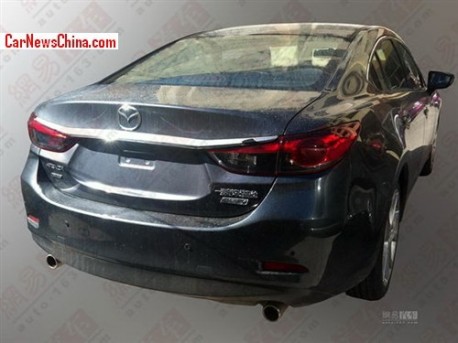 The Atenza will be made in China by the FAW-Mazda joint venture, in the same factory as the first generation and second generation Mazda 6, which are both still in production in China. The first-gen is called ‘Mazda 6’ and the second-gen ‘Mazda 6 Ruiyi’.

The Atenza will be available with a 2.0 with 155hp and 200nm and a 2.5 with 185hp and 250nm. No kinky small turbocharged engines for Mazda… The Atenza will compete with fine cars such as the new Ford Mondeo, Toyota Camry, and the Volkswagen Passat, which are all made in China as well.